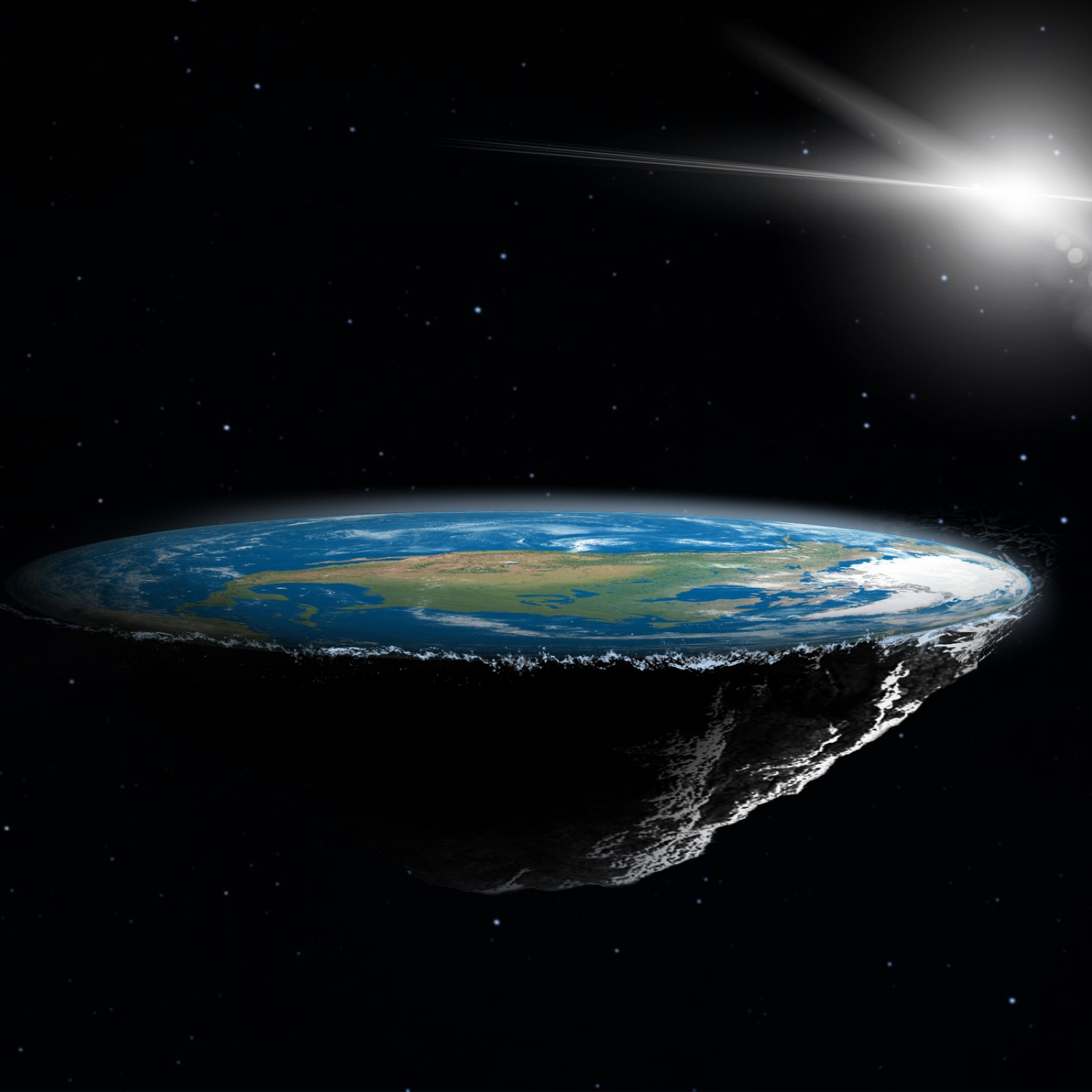 Science did not always exist and humanity’s understanding of the world was different.  Today’s science is the product of many iterations in systems of thought, but it is not perfect.  Science is limited by what we can measure and reproduce.  Science is allowed to, and relies on, rewriting itself.  That’s why things that were advocated in the past may now be avoided (e.g. using DDT).

Science must always be tempered with morality, which is religiously defined.  Specifically, Judeo-Christian religions place the person above the government.  This is opposite to the utilitarian nature of Communism and Socialism.  These systems exploit the collectivism argument where a beaurocrat decides who dies in order to save others, or at least that is the argument they craft.  Forcefully sacrificing others (in one way or another) has historically been a false choice by tyrannical governments wanting to achieve other political objectives (e.g. exterminating Jews).

Government inherits all the negative personality traits of mankind including deception and lust for power.  As a result, governments may engage in hijacking science to get their desired outcome.  Usually this requires selective dissemination of facts (propaganda) or lying (dis-information) or censorship, so that citizens reach the logical conclusion they want you to reach, which creates social buy in.  If the echo-chamber says all the same thing, then it’s more likely that everyone’s independent decision making will reach the same conclusion.  Science permits more clairvoyance but is still limited to the available facts.  That is why “big-tech” engages in censorship of information which does not arrive at a pro-vaccine narrative.

Science should not be trusted in isolation.  Science is still administered by humans, even though it is the best systemic system of academic integrity known to mankind.  A large portion of academia shares common belief systems many of which are increasingly based on atheism.  This is important to understand because without a moral value system based on human life and freedom at the very top, every other decision becomes utilitarian.  Everything then becomes a malleable cost-benefit analysis, which could easily invert overnight.

Much of the academic establishment is indoctrinated into certain belief systems which creates significant bias.  Academia has a priest class of true believers who shape science to support their doctrine.  Academia largely pushes vaccination at all costs.  Even if a superior alternative exists, the priest class will censor or dis-inform the facts in order to achieve the pro-vaccination agenda.

“Journalist John Bohannon and others designed, ran, published, and publicized a diet study of purposely dubious scientific merit to make a point about how claims with little to no scientific backing make headlines and drive diet fads, Bohannon reveals in io9. ”

If you’re not educated in science, that’s ok.  Just having “common sense” (which is a horrible phrase!) can be used to understand science.  Watch every episode of the old BBC documentary series Connections by James Burke.  It will teach you how everything came to be.  He goes back and forth from ancient times until now to show the complex relationships of human events. 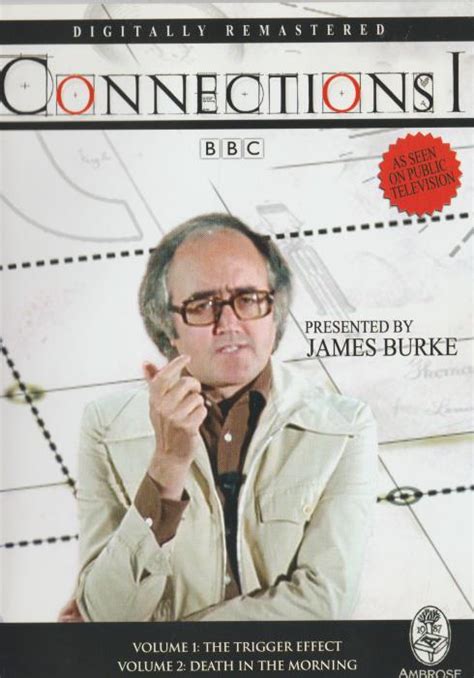