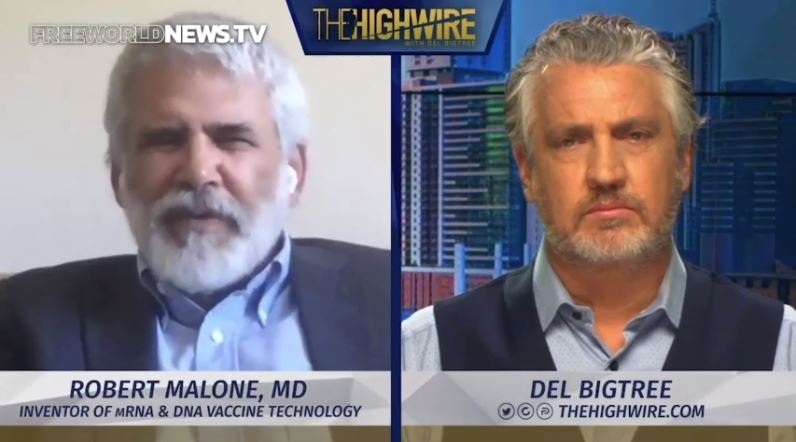 They Say Follow the Science . . . Except When mRNA Tech Inventor Dr. Robert Malone Blows the Whistle

https://www.theepochtimes.com/dr-bret-weinstein-perverse-incentives-in-the-vaccine-rollout-and-the-censorship-of-science_3885796.html   “We are exposing a huge fraction of the population to what is in effect a scientific experiment, except that it isn’t a scientific experiment because we are deliberately avoiding collecting data that would allow us to evaluate the impact,” says Dr. Bret Weinstein, an evolutionary biologist and co-host of the DarkHorse podcast. In … Read more

Why is everyone so afraid of Dr. Robert Malone… 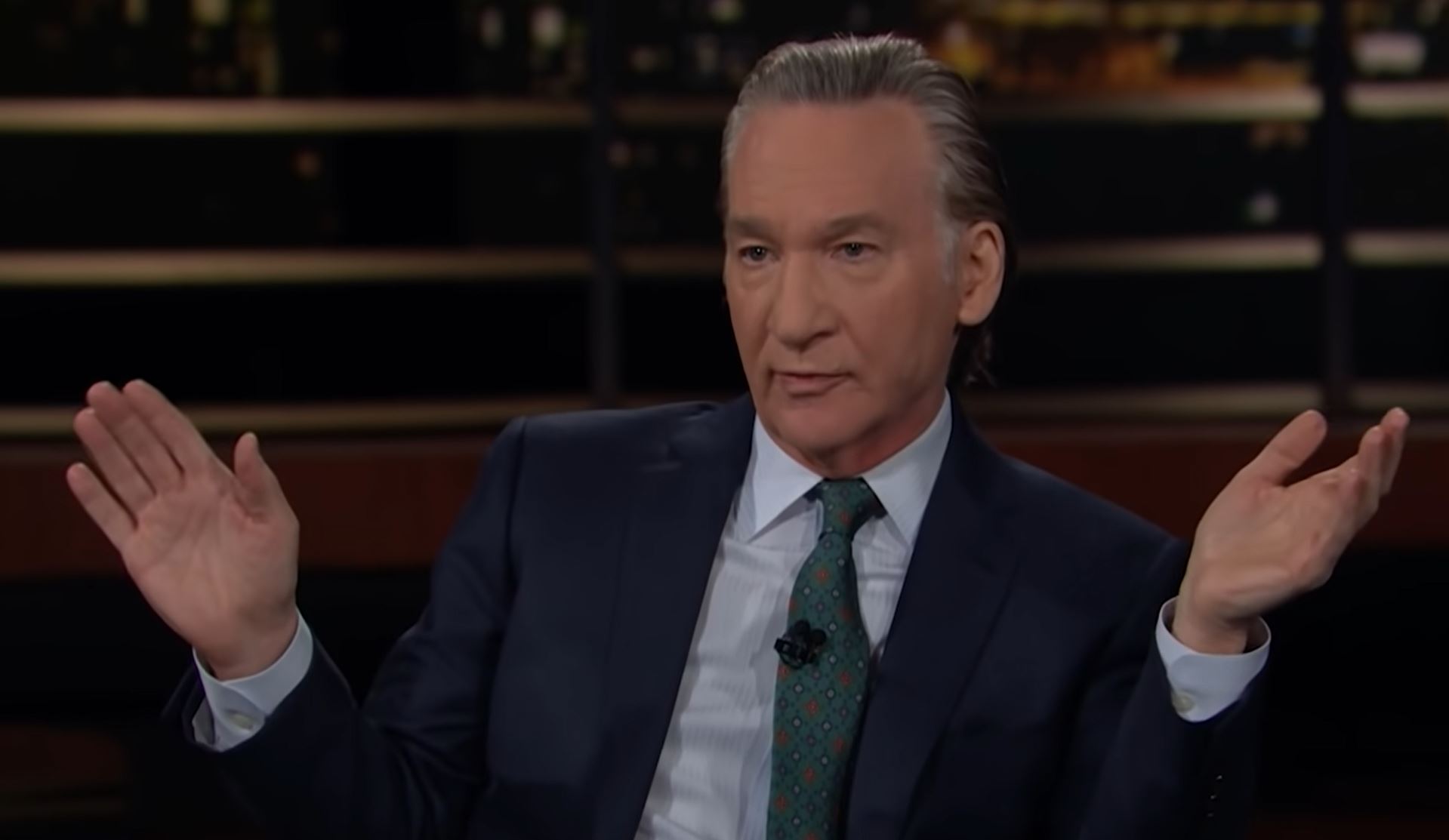 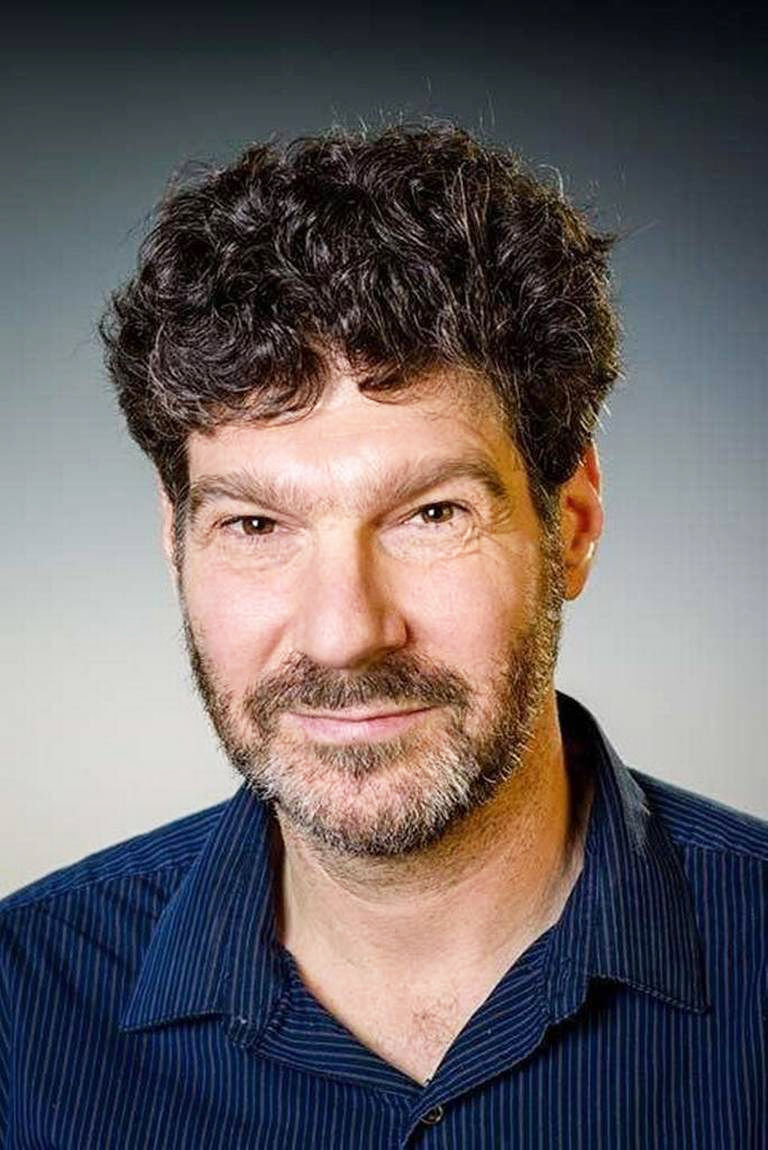 Evolutionary Theorist // Professor in Exile Runs the DarkHorse podcast which has shed a deep scientific light on COVID-19, the mRNA vaccine, censorship, and the worldwide vaccination agenda. https://bretweinstein.net/ 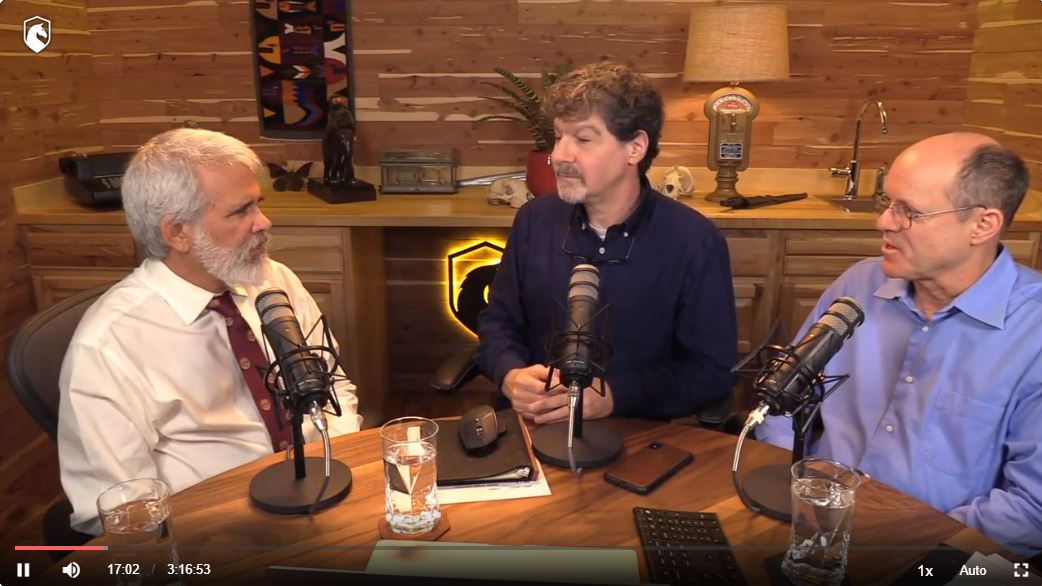 https://odysee.com/@BretWeinstein:f/how-to-save-the-world,-in-three-easy:0?r=FuWwFotRbicqY9GHyWBqDdTNNHpaTgC9 Dr. Robert Malone is the inventor of mRNA Vaccine technology. Mr. Steve Kirsch is a serial entrepreneur who has been researching adverse reactions to COVID vaccines. Dr. Bret Weinstein is an evolutionary biologist. Bret talks to Robert and Steve about the pandemic, treatment and the COVID vaccines. Bret’s Twitter: HTTPS://twitter.com/bretweinstein Steve’s paper on COVID … Read more 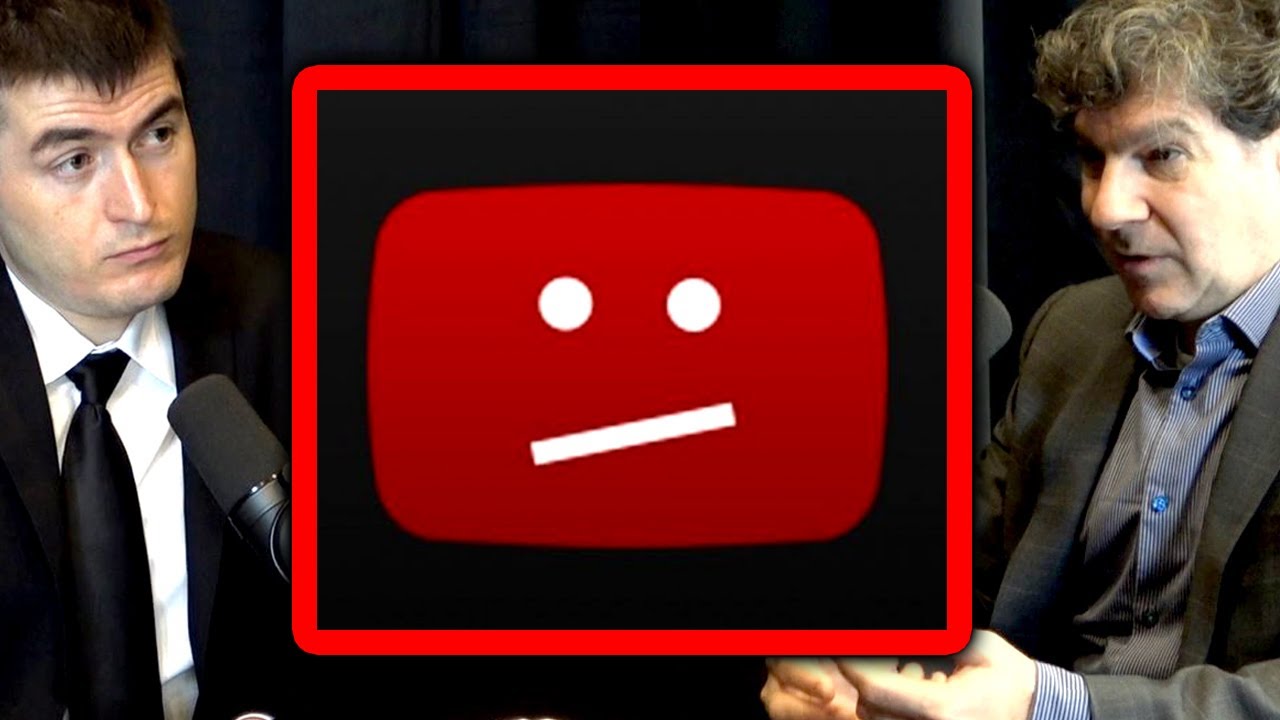