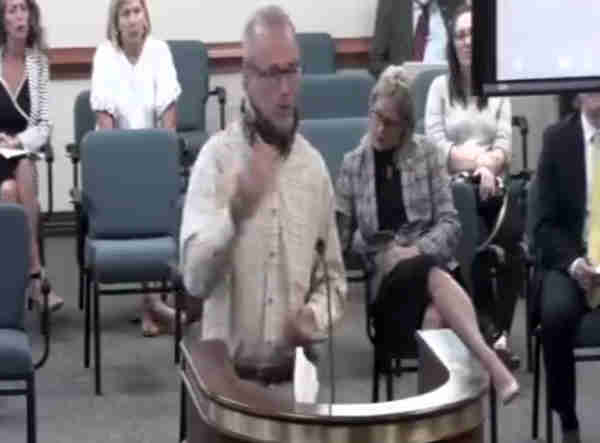 Christian Drosten & the Fraud Behind COVID 19 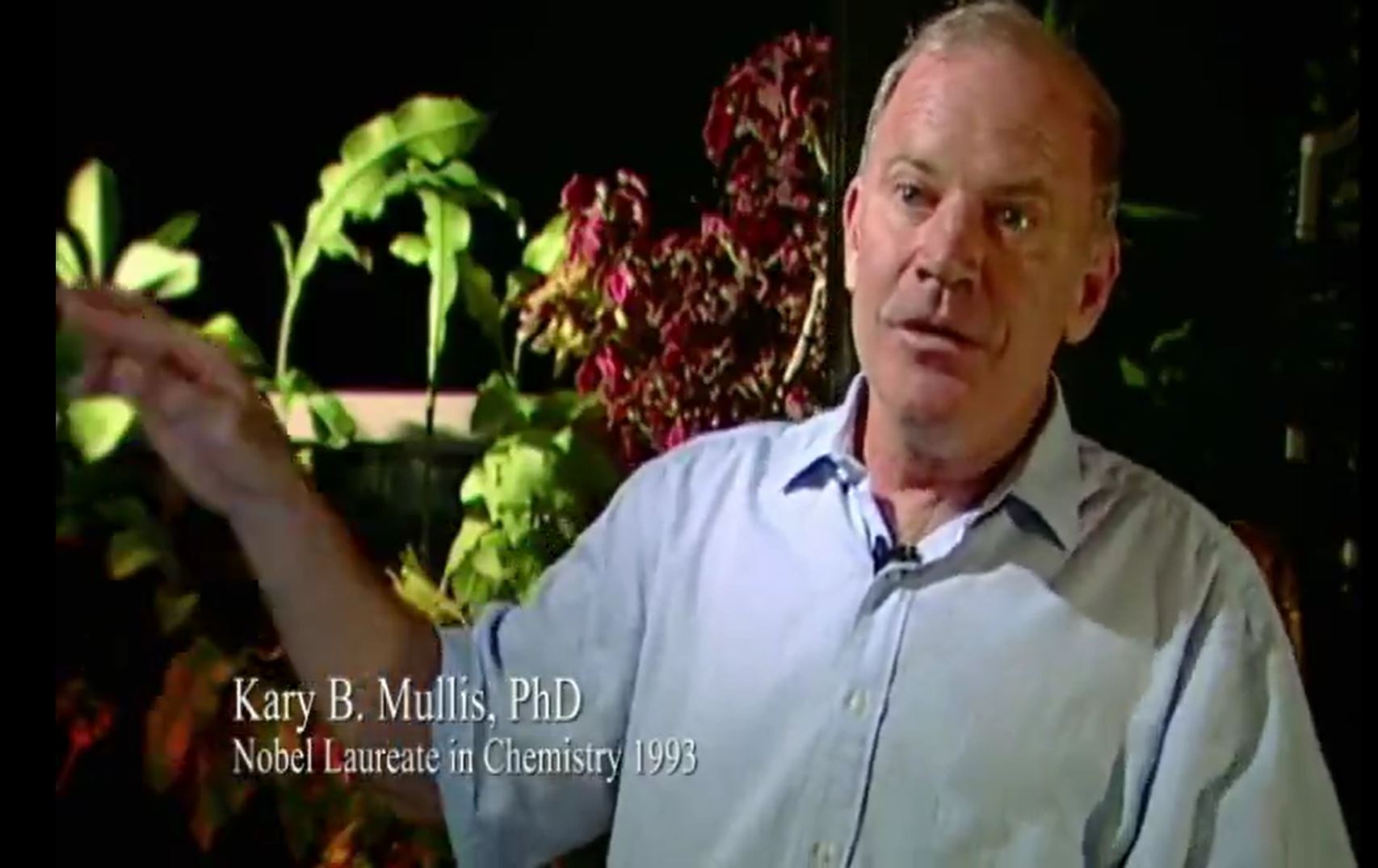 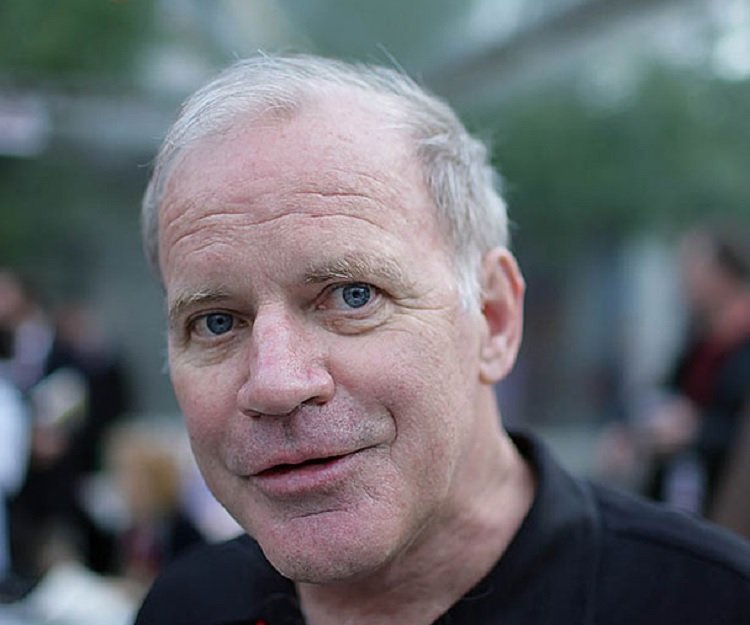 Dr. Kary Banks Mullis (December 28, 1944 – August 7, 2019) was an American biochemist. In recognition of his invention of the polymerase chain reaction (PCR) technique, he shared the 1993 Nobel Prize in Chemistry with Michael Smith[4] and was awarded the Japan Prize in the same year. His invention became a central technique in biochemistry and molecular biology, described by The New York Times as “highly original and significant, virtually … Read more