By  Brandon Drey Nov 13, 2022   DailyWire.com Myocarditis cases hit levels two-to-three times higher in people with a second dose of the Moderna COVID-19 vaccine than the Pfizer BioNTech COVID-19 vaccine, research shows. American College of Cardiology released a study last week that showed that males and females between 18 and 39 with the Moderna vaccine had higher rates of … Read more Laura Logan Australia Vaccine verification certificates linked to digital id and government apps. If anyone suggested such a thing back in 2020, they were dismissed as a conspiracy theorist. It’s not a conspiracy theory. It’s now a tech totalitarian reality. @NoAgendaLara by Maggie Thorp JD and Jim Thorp MD | Nov 5, 2022 | Health, Politics Just in case you missed it, the following is straight from the CDC:  Hydroxychloroquine can be prescribed to adults and children of all ages. It can also be safely taken by pregnant women and nursing mothers.  Yes, you read that right. The CDC has gone on … Read more “The exercise will be called Event 201 in honor of the… potential pandemic.” Jordan Schachtel 7 hr ago The Dossier has obtained the audio from the first announcement for Event 201, the Gates Foundation and World Economic Forum sponsored war-game simulation that took place in October 2019, in which a fictional coronavirus passed from an … Read more 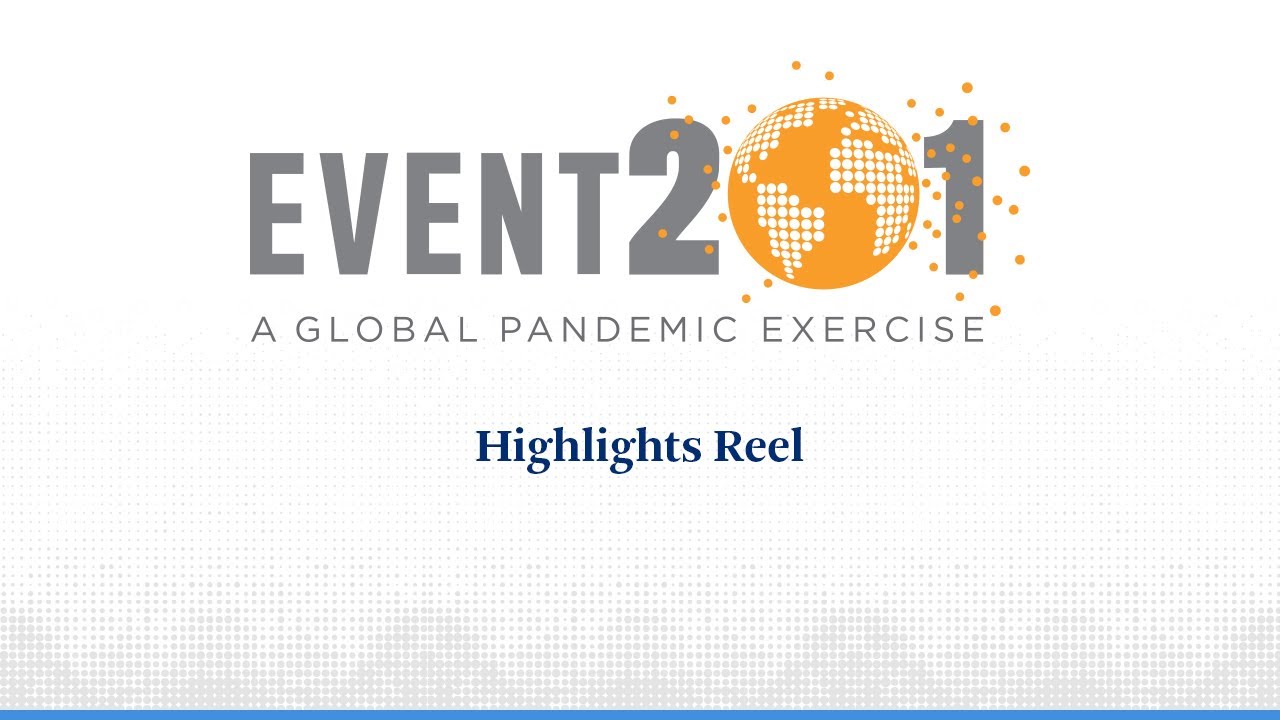 ‘Money buys influence. And this is the worst kind of influence’ By WND Staff Published September 21, 2022 at 12:40pm Bill Gates (Video screenshot) A new investigation by Politico reveals that if you didn’t like world governments’ response to the COVID-19 pandemic, you likely should blame Bill Gates. The investigation found that four health organizations – all … Read more BY RED VOICE MEDIA SEPTEMBER 19, 2022 “He barely passes as a human being. His own wife doesn’t want anything to do with him.” 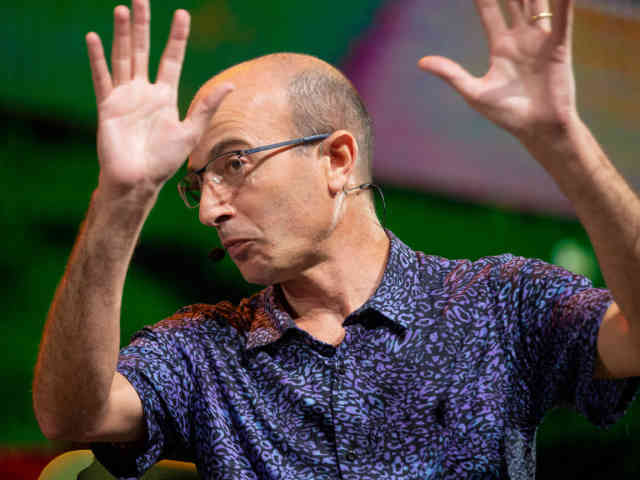