United’s mandate “reflects an apathy, if not antipathy, for many of its employees’ concerns and a dearth of toleration for those expressing diversity of thought,” District Court Judge Mark Pittman wrote in his decision. United Airlines employees who have been granted exemptions to the company’s Read more

While other airlines have rescinded vaccine mandates for their employees, United Airlines is sticking to theirs. In fact, the airline’s CEO, Scott Kirby, appears to be doing so with glee, despite how he himself acknowledged the vaccine is “controversial.” In a video from August, as reported on by Audrey Conklin with Fox Business, Kirby during an internal townhall warned … Read more 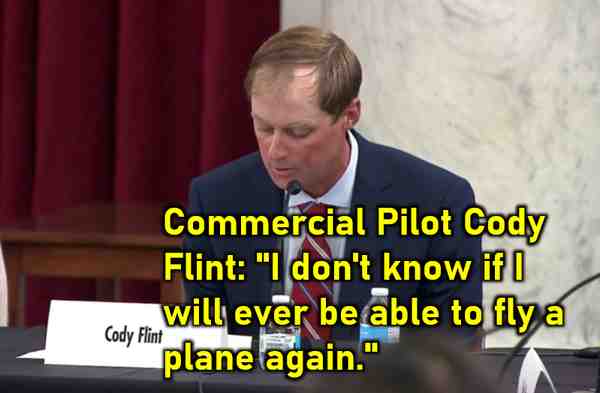 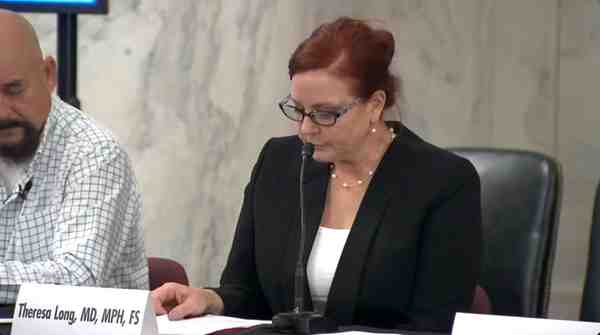 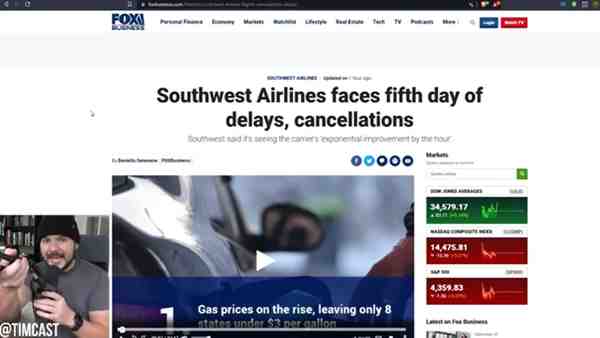 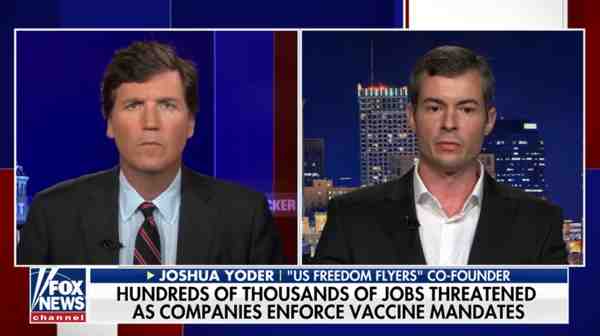 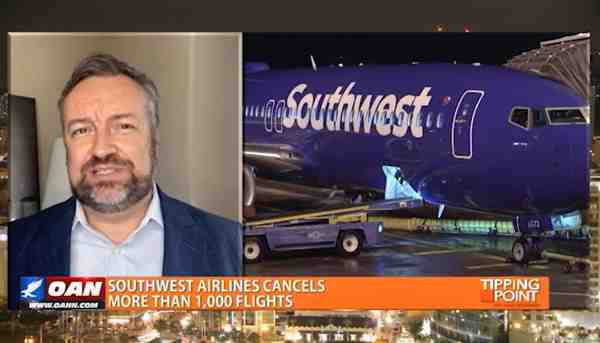