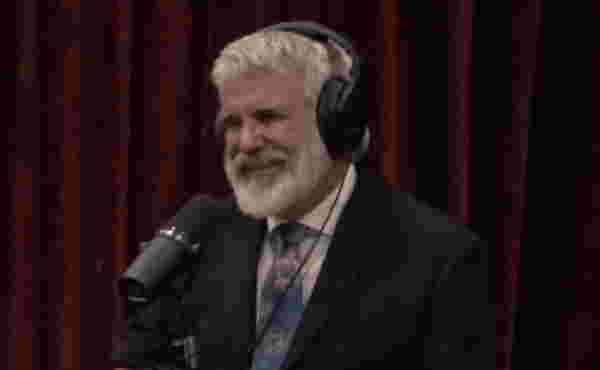 Dr. Robert Malone is the inventor of the nine original mRNA vaccine patents, which were originally filed in 1989 (including both the idea of mRNA vaccines and the original proof of principle experiments) and RNA transfection. Since January 2020, Dr. Malone has been leading a large team focused on clinical research design, drug development, computer … Read more