Hydroxychloroquine doctor sues CNN, Anderson Cooper for $100 million     A Texas physician whose claims about COVID-19 were touted by then-President Trump is seeking $100 million from Anderson Cooper and CNN, saying that they defamed her. Stella Immanuel, at microphone, in the video released by the group America’s Frontline Doctors. Stella Immanuel came into … Read more 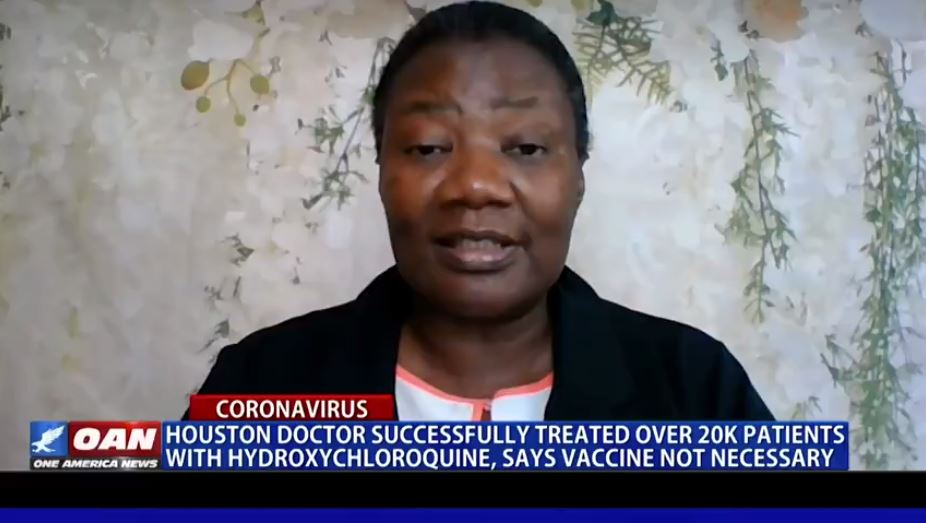 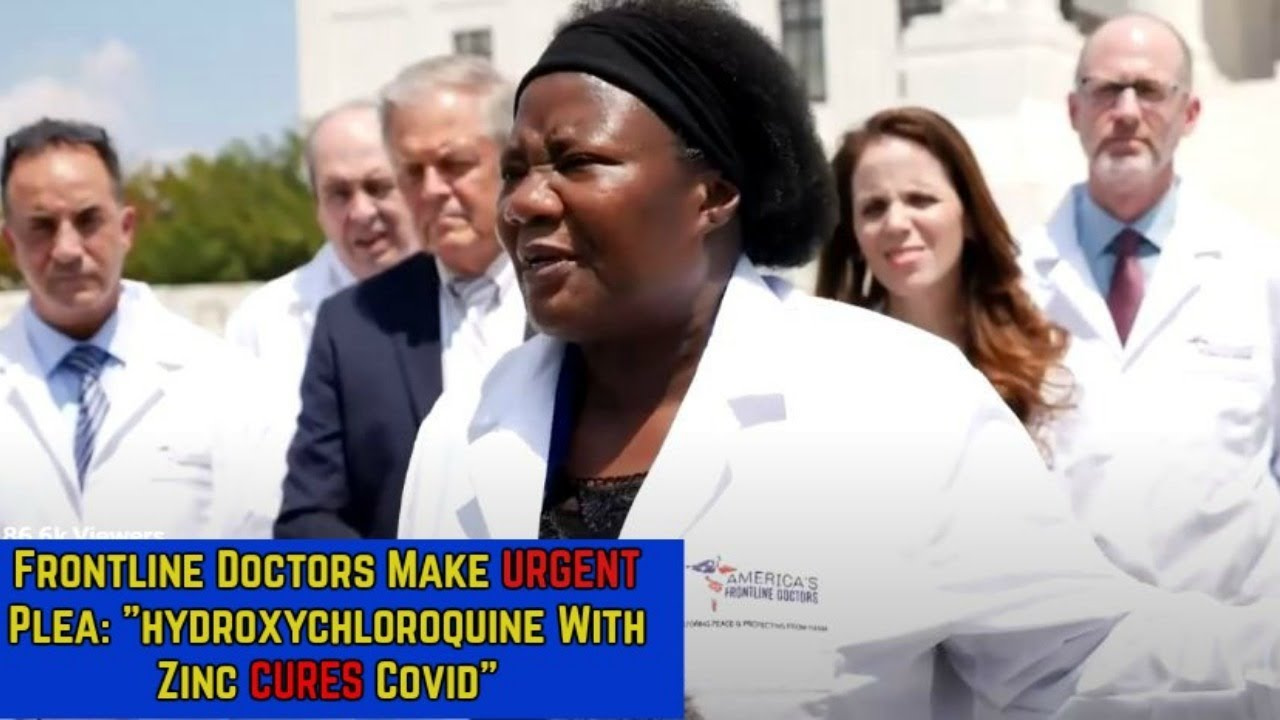 Dr. Stella Immanuel, a medical doctor, touted hydroxychloroquine as the cure for coronavirus in a press conference in front of the U.S. Supreme Court on Monday.  The video of her press conference was shared by President Donald Trump and one of his sons. 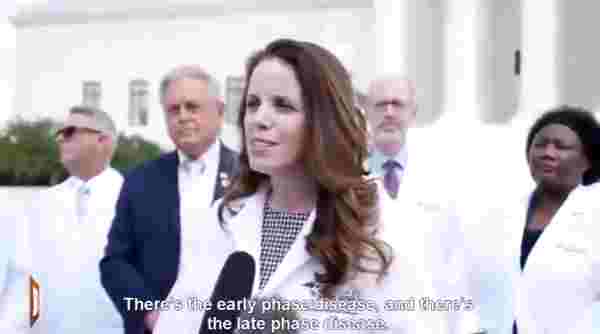