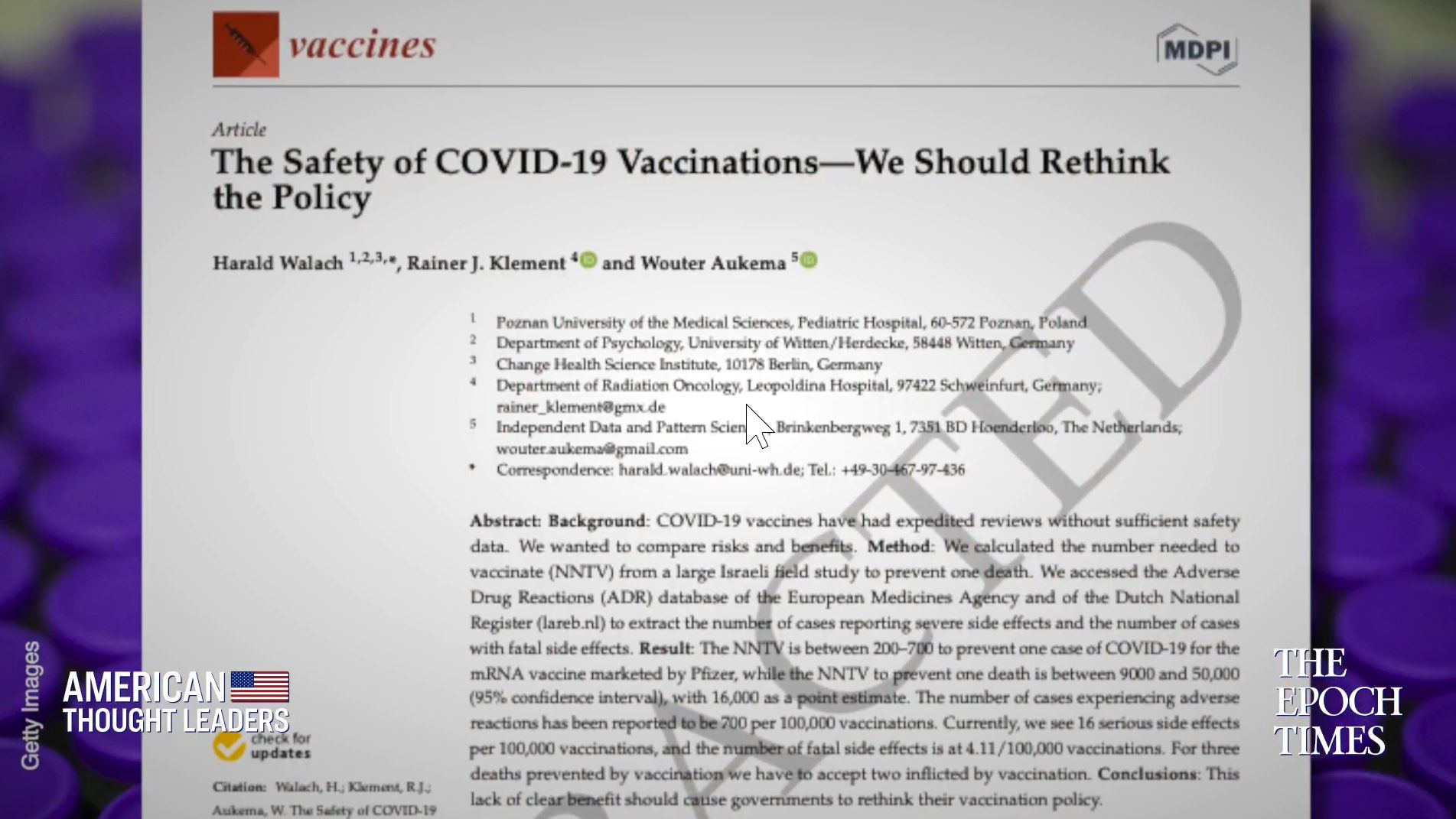 Why was this study retracted?

Dr. Robert Malone made factual statements about the Risk-Benefit ratio of mRNA vaccines.

Ripple effect to the study:

Reference:   Do Masks Work? A Review Of The Evidence

… that which a researcher decides is worth examining. (Confounders are extra variables that affect the analysis; for example, eating ice cream may be found to correlate with sunburns, but heat is a confounding variable influencing both.)