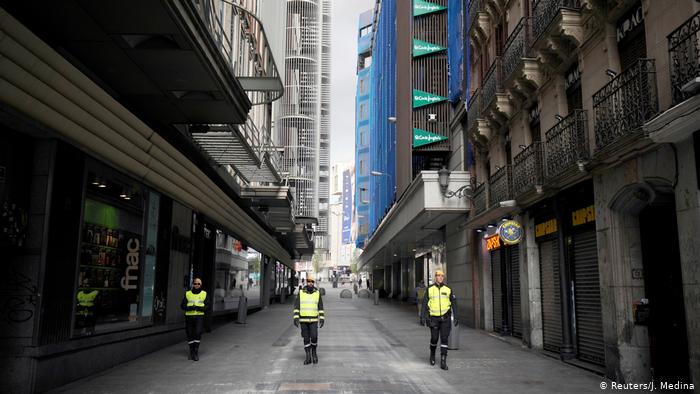 “It is completely unscientific.  It looks as though it was done in a sloppy way on purpose for the sole purpose of producing as many false positives as possible, all over the world, so that their agenda, which ends with the so-called vaccinations, which of course, we all know now, it doesn’t have anything to do with vaccinations. What we’re dealing with is genetic experiments.”

“ The lockdowns are based on the same Drosten test – all of them! All of them! Because his test was recommended by the WHO, as the gold standard for the entire world, all the other PCR tests – there are about 300-500 in the meantime – they all use his test as a blueprint. Of course, all of them know that these tests cannot tell you anything about infections, but they’re all making a lot of money, so they don’t care. I’ve spoken with a couple of these PCR test makers. Of course they’re not going to admit it in public but at least behind closed doors, they admitted as much.”

“He (Drosten) claimed that there are asymptomatic infections, meaning people who show no symptoms whatsoever, which is normally: you’re healthy, they can be infectious. That was important for him to make everyone in the entire world afraid of everyone, no matter how healthy they looked.”