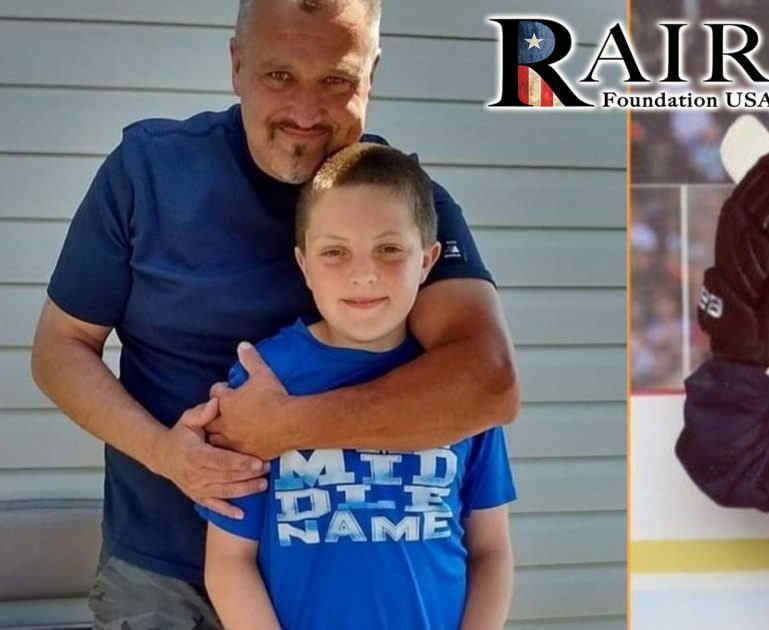 “I’m not allowed to sue Pfizer for some reason. That in itself tells me they knew people were going to die and they are just immune from any accountability.”

On January 17, 2022, the Toronto City Council’s Board of Health held a virtual hearing to address the city’s reaction to Covid. The conference was open to the general public, and it featured public speakers who shared their thoughts on the local administration’s approach to the declared pandemic.

Dan Hartman told the Toronto City Council health board that his 17-year-old son Sean had died from the Pfizer shot. The grieving father explained that his son, Sean, reacted badly to his first shot and died just a month later. Hartman only got vaccinated to play hockey in an arena where it was mandated.

Despite Dan being invited to speak at the city council meeting after the board heard about his son’s “vaccine” death, they edited out the father’s heart-wrenching testimony. 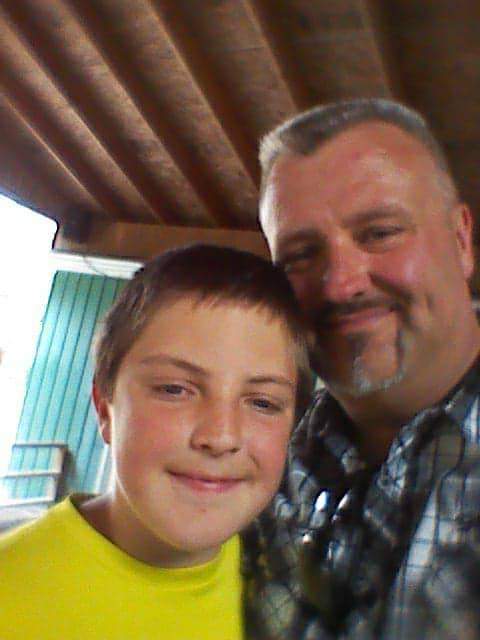 Hartman explained to the board that an autopsy showed his son’s heart was “slightly enlarged” but could not determine the cause of death with certainty.

Hartman was not pleased with the lack of answers and sent the autopsy report to a well-known pathologist who wished to remain anonymous for fear of losing his job. This pathologist believes that Sean died from the experimental mRNA gene therapy injection. Something is Wrong With This Vaccine

“I know in my heart and soul; I believe the second pathologist that the vaccine killed my son,” he said. “It’s not rare as everyone thinks it is. It’s happening; it’s on Twitter every day; people are dying from this. I’m not an anti-vaxxer at all, I’m really not, but I think there is something wrong with this one.”

Dan said that his teenage son had ultimately received the jab to play hockey due to proof of vaccination requirements put in place by minor hockey associations across the Province of Ontario. Players aged 12 and older were required to show proof of a Covid jab to play.

On August 25, he got his first Pfizer shot. But, unfortunately, he ended up in hospital on August 29 due to an adverse reaction.”

Hartman was passionate about sports, especially hockey. He started his hockey career playing for the Beeton Stingers and went on to play for TNT in Alliston. “He got his first shot of Pfizer on August 25,” he continued. “Went to the hospital on August 29 with a bad reaction; he got sent home with only a prescription for Advil; he had a rash all over his neck and face and brown circles around his eyes.”

The grieving father then tearfully described his son’s death following his reaction to the Pfizer shot: “On the morning of September 27, his mother found him dead on the floor beside his bed. All he wanted to do was play hockey.”

“Nobody talks about the deaths. It happens more often than anyone thinks, and it’s just being denied,” said Hartman. Dan was then asked about his next steps after hearing from the pathologist that the vaccine killed his son.

I’m not allowed to sue Pfizer for some reason. That in itself tells me they knew people were going to die and they are just immune from any accountability.

Why Did The Board of Health Hide Father’s Testimony

Toronto City Council’s Board of Health’s secretary, Julie Lavertu, claims they removed Mr. Hartman’s testimony because it “disclosed the personal health information of a minor without authorization.”

The “minor” Lavertu is speaking about is Mr. Hartman’s dead son, who reportedly died from the “vaccine.” The entire point of the father’s testimony was to discuss Sean and the effects the injection had on him. Since Ms. Lavertu’s letter, Sean Hartman’s death has started to gain international attention. In response, it seems Toronto City Council’s Board of Health has removed the entire meeting from all of its channels.

Sean Hartman had his entire life ahead of him. We must be a voice for the voiceless and help this grieving family get answers. Why would the Toronto Board of Health remove Mr. Hartman’s testimony? We must ask our officials to shine a spotlight on the side effects of these experimental “vaccines.” Instead of helping Mr. Hartman, the board has chosen to silence his voice and sweep his son’s death under the rug.

Contact the Toronto Board of Health and ask them to restore Mr. Hartman’s testimony and help look into his son’s death. How many more children will die before the Board of “Health” will admit there is a problem?