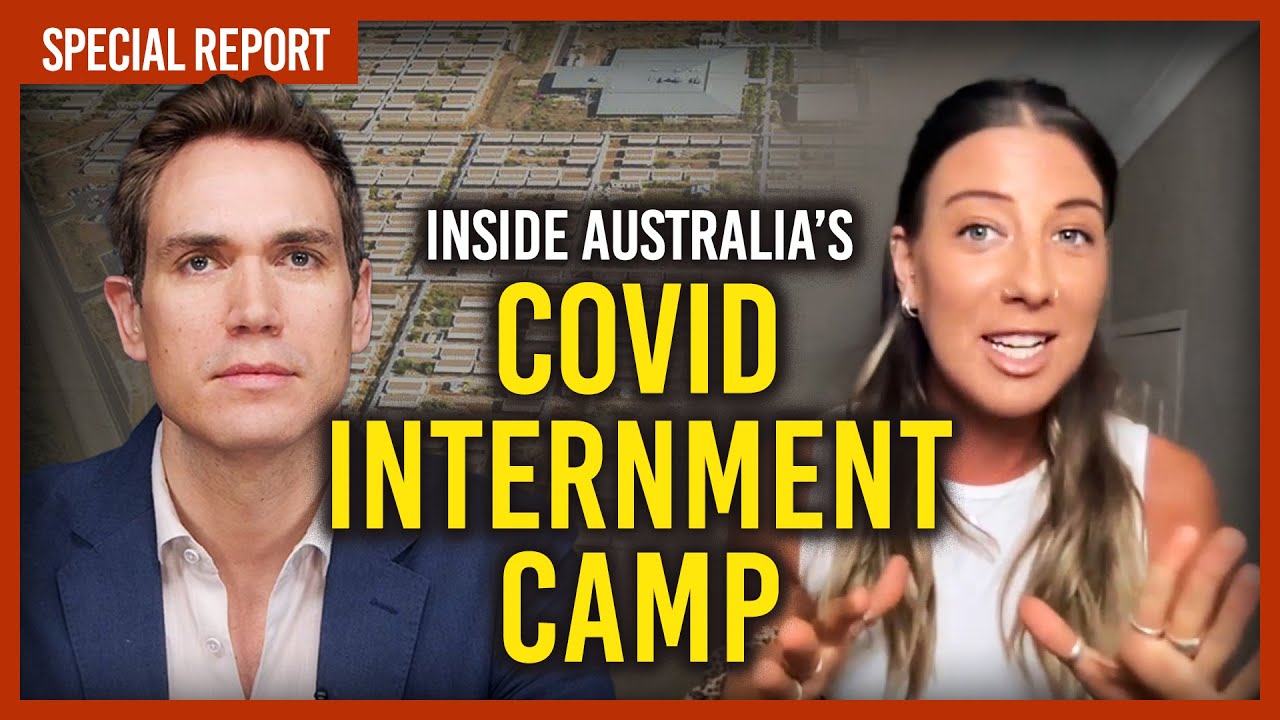 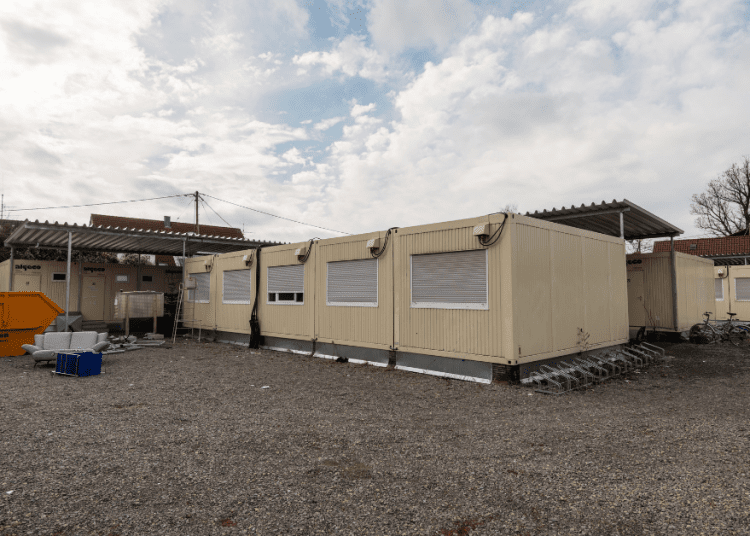 Melbourne, Australia — “I’ve become convinced… that there’s something here that goes beyond just vaccines and public health. It is impossible to make sense out of what is transpiring in the world right now just as an explanation of public health and in vaccine policy or antiviral policy, and I have become convinced that we’re in a situation in which we’re all having our rights eroded and that there is a larger force beyond this.”—Dr. Robert Malone, Life Site News interview.

Having left Melbourne over its harsh lockdown measure for Darwin, Australian Haley Hodgson found that it was hard to escape tyranny in her country.

Hodgson, who never tested positive for COVID-19, was forced to leave her life behind for 14 days for a stint at one of Australia’s internment camps. Why? She allegedly was a close contact to someone who tested positive.

“It’s a horrible feeling. You feel like you’re in prison. You feel like you’ve done something wrong,” Hodgson said. “It’s inhumane what they’re doing. You are so small. They just overpower you and you’re literally nothing. It’s like, ‘you do what we say, or you’re in trouble, we’ll lock you up for longer.’ Yeah, they were even threatening me that if I was to do this again, ‘we will extend your time in here.”

Hodgson was held at the Howard Springs camp, which Sayers said was the largest camp in Australia which “houses up to 2,000 inmates.” This is the same camp that three teenagers escaped leading to a literal manhunt with police checkpoints for kids who were accused of no crimes but who may be sick with some virus.

While at camp, Hodgson said there are “cameras everywhere,” and “I’m in this little box, and I cannot move.”

In the interview, video is shown of Hodgson being threatened with a $5,000 fine for stepping off the small deck where she was being housed to throw something out without a mask on. In the video, the so-called “authorities” point to the yellow line she cannot cross without a mask. Hodgson, by the way, states she has a recognized medical exemption from wearing a mask.

Hodgson said she made repeated requests to be able to just take a walk. Instead, the gestapo forces of the camp said she could take drugs, valium, to calm her down.

Speaking of “cameras everywhere,” that’s not just in the camps as Hodgson described how they determined her as a close contact to someone. She had a friend who tested positive at work, and a contact tracing investigation began. How did Hodgson get caught up in the tyranny? Her license plate was seen on CCTV cameras, and the government allegedly had footage of her being near the friend.

Hodgson admitted she initially lied to the first investigators who came to her door when she had taken a test and was negative. She never took a test. When she later admitted to that, the police came to rush her away.

Those police, however, told Hodgson if she tested negative at the camp she would be allowed to leave. That wasn’t true, but of course government officials are allowed to lie. Hodgson tested three times at the camp, every time coming back negative.

“Never had COVID. I was in close contact with someone, never got it and I was treated literally like a criminal,” Hodgson said adding that the Australian Centers for Disease Control confirmed to her that she had to stay at camp for the full 14 days as “punishment” for saying she had taken a test when she hadn’t.

Hodgson said she lost her job and is now unemployed because of this stint in prison… err, camp. And she said it took one case of COVID in Darwin for them to start setting up the camps: “We have hardly any numbers and they’re doing this to us still.”

Additionally, Hodgson said an Australians status of being jabbed or not does not matter. If you test positive or are a close contact, you’ve got a 14-day sentence to serve.

It is more and more apparent; this is not about a virus, it’s about control. What’s happening in Australia needs to be taken seriously by Americans because the tyranny is global.

On Thursday, I wrote about President Joe Biden’s plans for stricter travel measures. Biden did release those measures that day. Biden didn’t include the strict self-quarantine requirements that had been floated but said: “I’m announcing today that all inbound international travelers must test within one day of departure, regardless of their vaccination status or nationality. And we are extending the requirement, both internationally and domestically, to wear masks for travel on aircraft, trains, public transportation through the winter months.”

Dr. Robert Malone, inventor of the mRNA technology and now skeptic of its current usage, has issued a warning to Americans to take seriously how far down the tyrannical road we already are.

Paul Craig Roberts writes: “The rush to totalitarianism is inexplicable according to the official narrative. All health authorities now acknowledge that the mRNA ‘vaccines’ do not prevent infection and do not prevent the vaccinated from spreading the infection. This is the reason that the vaccinated are told they need booster shots every 6 months and need to continue wearing the ineffective masks. Why booster shots protect when the previous shots don’t is not explained.”

Support The Liberty Loft by donating via PayPal or donating with crypto. Your support helps us achieve our mission to deliver conservative news and opinion. You can find us on a wide variety of social media channels or subscribe to our notifications to receive all the latest information as it is released.