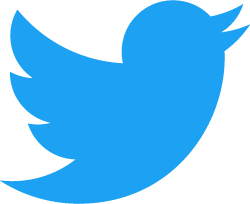 Mar 11 •
The richest man in history created the Pharmaceutical machine that is keeping you sick. Here’s how John D Rockefeller did it. 🧵

Western medicine has a focus on drugs, surgery and radiation.

Preventative diets and holistic practices are highly discouraged by doctors.

In fact, health practitioners who prescribe these things are seen as “quacks” and cast off by Western medicine.

🔴70% of US adults are overweight or obese
🔴1 in 3 Americans are pre-diabetic
🔴7 out of 10 deaths are caused by Chronic Illness
🔴Heart disease kills 500,000 Americans yearly We are also in a prescription drug epidemic due to our ties with Big Pharma and our tendency to over-prescribe. Currently:

This thread will detail the bizarre history behind John D Rockefeller’s creation of Big Pharma and the foundations of Western Medicine that are destroying our metabolic health.
John D Rockefeller was an oil magnate and one of the richest men in history.

He was America’s first billionaire and amassed a fortune of $418B adjusted for inflation. 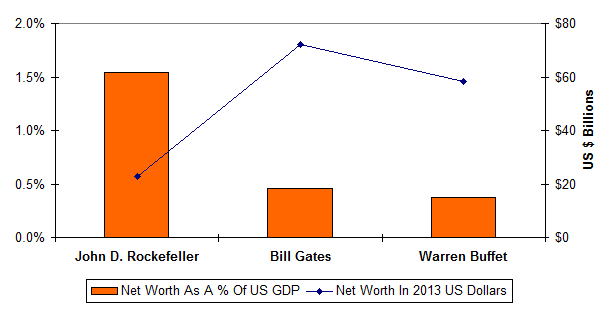 Through monopolistic practices, Rockefeller grew his company, Standard Oil, to control 90% of all oil refineries in the U.S.

Standard Oil has since broken up and has now become Chevron, Exxon, Mobil, etc.

Yes, that’s how big Standard Oil was in its prime. 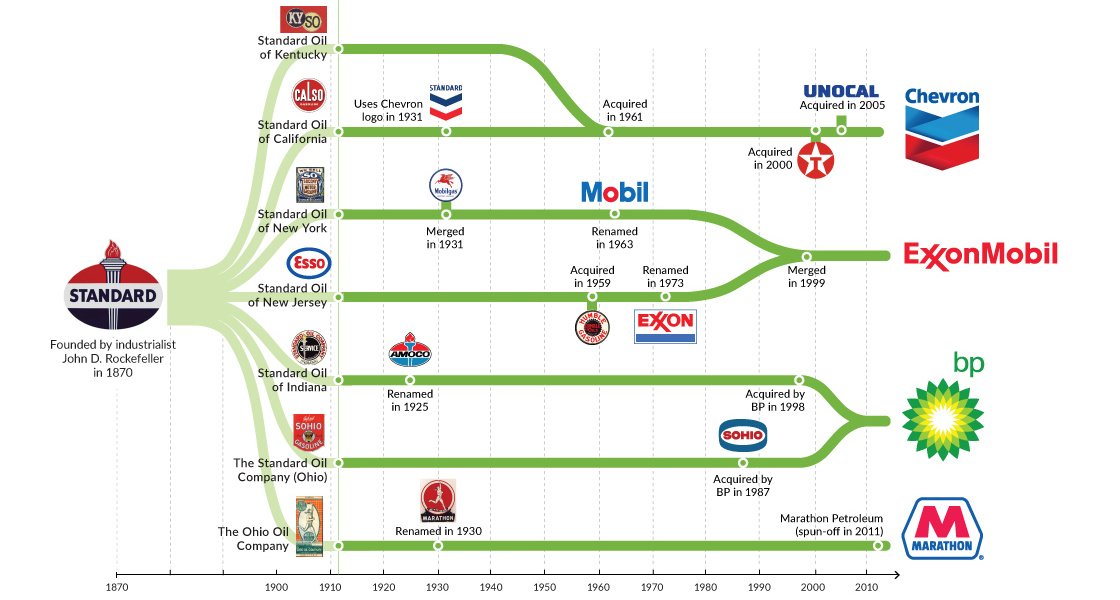 These were chemicals that could be created from oil.

Bakelite, the first plastic, was created from oil in 1907. 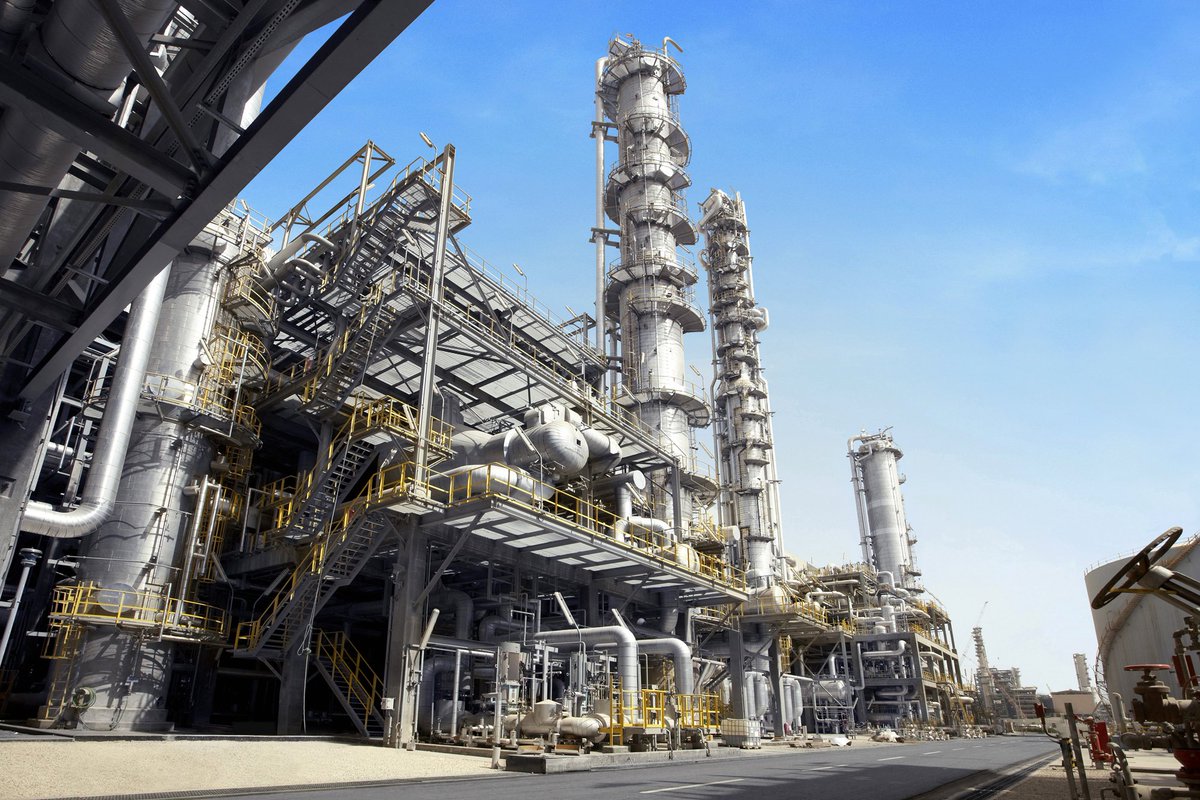 Scientists were discovering various synthetic vitamins that could be used to treat illnesses such as Scurvy and Rickets that were caused by Vitamin deficiencies.

Rockefeller thought that Petrochemicals could also be used to create vitamins and medications. 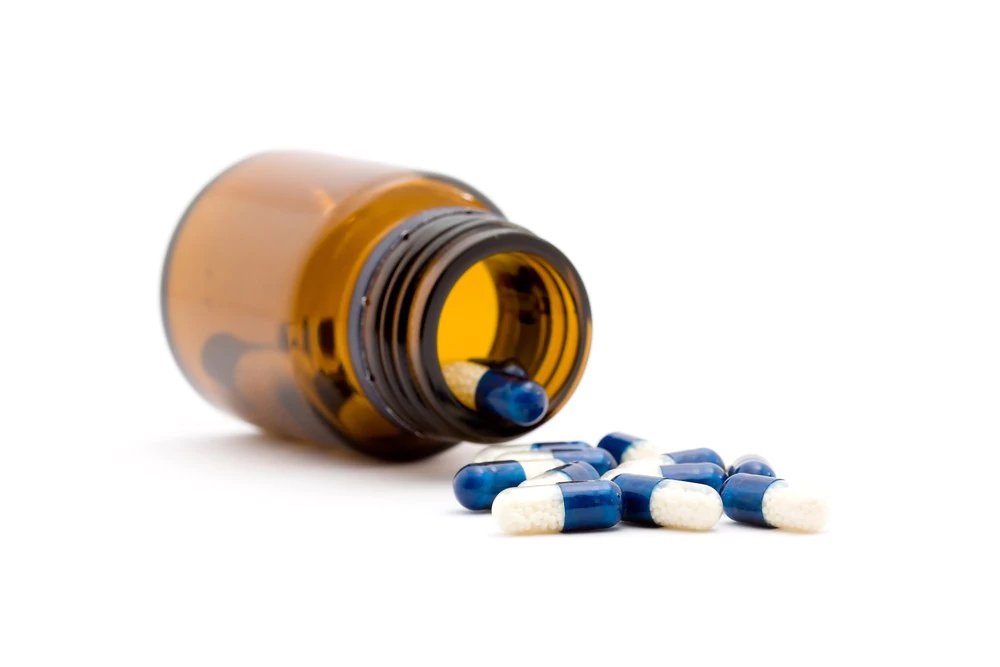 Petrochemicals would allow Rockefeller to monopolize another industry in addition to oil.

Business-wise, Rockefeller could patent these Petrochemicals and sell them for immense profits.

Side Note: I.G. Farben supplied the Nazis during WWII. Yep, look it up.

However, Rockefeller faced a major dilemma as he looked to monopolize medicine:

Natural & Herbal medicines were incredibly popular at the time.

Many doctors and medical schools in the US were advocating holistic practices as treatment & cure.

Like he did for other competing oil companies, Rockefeller viewed natural remedies as his “competition” that needed to be decimated.

Rockefeller teamed up with Andrew Carnegie and hired a man named Abraham Flexner through the Carnegie Foundation. Flexner’s role was to travel the US and review Medical schools & hospitals across the country.

This led to the Flexner Report which resulted in the closure of almost 50% of all medical schools.

Homeopathy and Natural medicines were utterly decimated in the report. Some holistic doctors were even jailed.

Rockefeller also donated a whopping $100M to colleges and hospitals under his philanthropic group called the General Education Board.

In a short period of time, medical schools & hospitals were homogenized with the same approach. Medicine was just about patented drugs, not utilizing holistic & natural approaches as treatment.
Rockefeller’s next step was to launch a smear campaign against his holistic “competitors.” Homeopathy and Natural Medicines were quickly discredited by the newspapers and media outlets.

Rockefeller also donated a whopping $100M to colleges and hospitals under his philanthropic group called the General Education Board. In a short period of time, medical schools & hospitals were homogenized with the same approach. Medicine was just about patented drugs, not utilizing holistic & natural approaches as treatment.
Rockefeller’s next step was to launch a smear campaign against his holistic “competitors.”

Homeopathy and Natural Medicines were quickly discredited by the newspapers and media outlets. This system continues today: Big Pharma makes large donations to medical schools in exchange for these schools to prescribe their drugs. 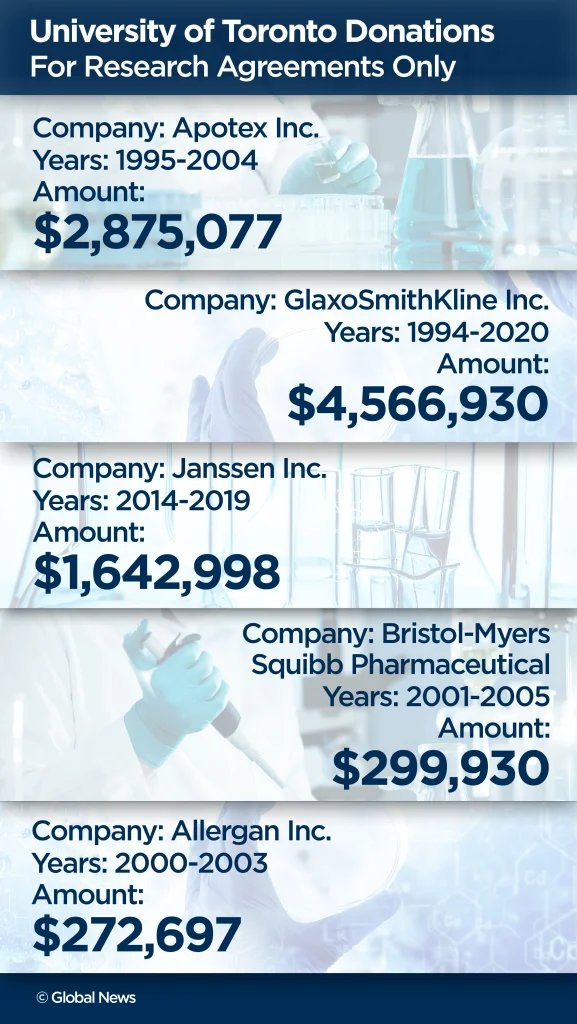 Again, this post is not to bash on Western Medicine.

It is to show the unfiltered history of John D Rockefeller and the role he played in shaping our current medical system.

The next time your doctor spends 3 minutes with you during your visit and you feel like a “customer” instead of a patient, this post will hopefully give you clarity.

Not surprisingly, the cost of medical care in the US is #1 in the world, yet our quality is ranked at #37 .

It is your responsibility to be the CEO of your own health. At the end of the day, no one cares about your own health more than you.

Take in a variety of different inputs and make the decision of what is in your best interest.

Start seeing your food and lifestyle as the true medicine.

Be intentional about where your source your food and the amount of sleep you get.

Use these as your pillars to THRIVE. Thanks for reading! If you enjoyed this thread and found it helpful, please RT the first tweet.