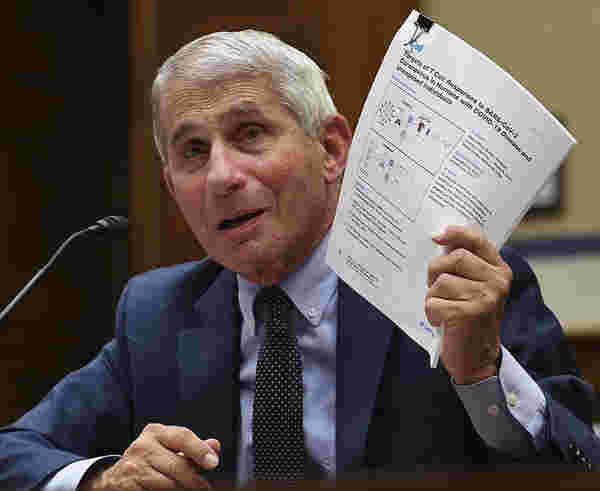 OSH, WHAT A SURPRISE.