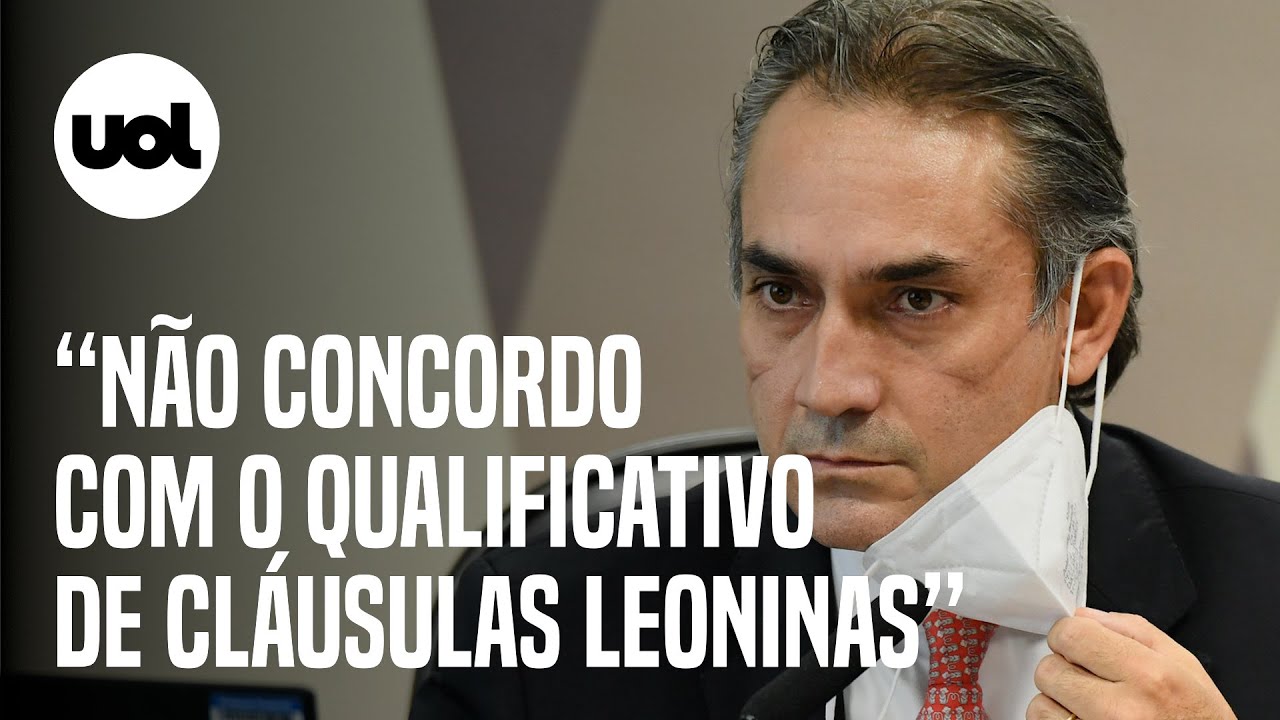 The Pfizer contracts I shared with you have few obligations, which took me time to grasp their importance.

First, here are the obligations from the Brazilian contract:

“Purchaser also expressly and irrevocably waives the application of any Law in any jurisdiction that may otherwise limit or cap its obligation to pay damages arising from or in connection with any Indemniﬁed Claims… and bind Purchaser and the state of Brazil to the limitation of liability and liability waivers sets forth herein.“

These clauses raises up the following urgent questions:

1) Does a government, which is the executive branch in democracy, have the right to make an obligation to restrict the legislative branch (the parliament), as well as restrict the Judiciary branch of democracy (courts)?

3) Does these contracts represent a danger to democracy, especially as they were done in secrecy?

4) Does such contracts set up a precedent that empties the whole notion of democracy?

5) How can we know what other contracts did our governments sign or what contracts they plan to sign next which might empty our democracy even further?

Following the question of Dr. Malone on twitter, I add some clarification to those who have arrived to this post directly:

COMMUNICATION
Regarding negotiations with the Brazilian government for a possible supply of Pfizer and BioNTech’s COVID-19 vaccine, the company clarifies:

✓ Based on a confidentiality agreement signed on July 31, 2020 between Pfizer and the Ministry of Health, the company cannot comment on details of the ongoing negotiation, but states that the clauses presented to the Government are in line with agreements reached in other countries around the world, including in Latin America, with several countries having already started vaccination, saving lives.

✓ Since the start of the pandemic, Pfizer has been searching for a therapeutic response that can help fight COVID-19. Globally, the company decided that the vaccine against COVID-19 is a good that should be offered to the general population, so it has allocated its efforts to negotiations with governments around the world at the same time, including with the Brazilian government, through negotiations that began in June 2020.

✓ Countries like the United States, Japan, Israel, Canada, the United Kingdom, Australia, Mexico, Ecuador, Chile, Costa Rica, Colombia, and Panama, as well as the European Union and other countries, have guaranteed a quantity of doses to start immunizing their populations, through an agreement that includes the same clauses presented to Brazil.

✓ Pfizer is still waiting for the Brazilian government’s decision to establish a supply contract, based on the agreed terms and conditions required for a definitive agreement, based on the doses still available for distribution.

✓ The availability and delivery schedule of the doses to the country depends on the date of closing of the supply agreement in view of the high demand for doses and the ongoing contracts with other countries. Pfizer has submitted three proposals to the Brazilian government for a possible acquisition of 70 million doses of its vaccine. The first proposal was submitted by the company on August 15, 2020 and considered a quantity for delivery starting in December 2020.

✓ The pharmaceutical company will produce about 1.3 billion doses of the vaccine by the end of 2021, in five plants in the US and Europe.

✓ Pfizer continues the regulatory process of continuous submission of its vaccine to ANVISA and will remain at the disposal of the Government to achieve an agreement that benefits Brazilians.

Here is the original press release:

Since we have both a testimony of a Pfizer senior executive (in front of a congressional committee in Brazil) PLUS a Pfizer written statement on the subject, we have proof to show that Pfizer claims and admits these clauses are in the contracts that it has signed with other countries, such as the US.

Please pass it to everyone you know, I am really interested to hear legal opinions on the matter.