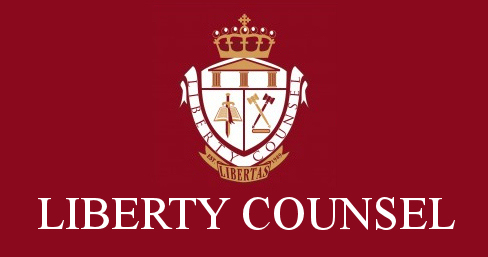 Share to the world...
Liberty Counsel sent a demand letter to NorthShore University HealthSystem on behalf of 14 health care workers and numerous others who have been unlawfully discriminated against and denied religious exemptions from the COVID shot mandate.

NorthShore must immediately obey the law and provide reasonable accommodations to its employees to avoid litigation.

In their religious exemption requests, the health care workers that Liberty Counsel represents all included their sincerely held religious beliefs against abortion and the connection of all available COVID injections to aborted fetal cell lines. In fact, all three of the currently available COVID injections are produced by, derived from, manufactured with, tested on, developed with, or otherwise connected to or “associated” with aborted fetal cell lines.

NorthShore previously granted exemptions for some employees but then denied them in mid-September. Those denials were either without explanation or because the requests failed to meet some so-called “evidence-based criteria” that NorthShore never provided the employees in advance. NorthShore then only gave employees three business days to file an appeal without stating what was missing in the original application. In that appeal, NorthShore also apparently judged the validity of their religious beliefs by requiring them to include their entire vaccination history since the age of eighteen. However, NorthShore never requested employees to provide prior vaccine information in their initial exemption requests.

Illinois law dictates that employees at NorthShore University HealthSystem have the fundamental right to determine what medical care to accept and refuse. In fact, Illinois has a Health Care Right of Conscience Act that provides strong protection to all residents against discrimination based on health care choices. It states: “It shall be unlawful for any person, public or private institution, or public official to discriminate against any person in any manner, including but not limited to, licensing, hiring, promotion, or any other privileges, because of such person’s conscientious refusal to receive, obtain, accept or participate in any way in any particular form of health care services contrary to his or her conscience” (emphasis added).

Liberty Counsel advances religious liberty, the sanctity of human life, and the family through litigation and education. We depend on your support, which enables us to represent people at no cost. Click here to GIVE NOW.