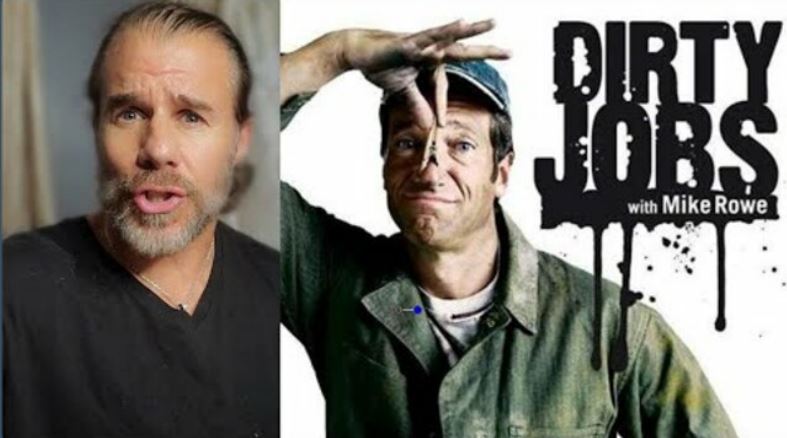 Mike Rowe explained why he won’t endorse the COVID-19 vaccine and said the government needs to “stop treating the unvaccinated like the enemy.”

The host of “Dirty Jobs” was asked by a person identified as “Steve” if he had encouraged others to get the vaccine and if not why with what he said was the delta variant “raging,” as he asked didn’t he want to get back to “normal.” (RELATED: FLASHBACK: Mike Rowe Says He’s Not ‘Petrified’ And Chooses To ‘Live’ His Life After Being Slammed For Filming During Pandemic)

“The short answer is no – I have not publicly encouraged anyone to get vaccinated,” Rowe explained in a lengthy post on Facebook on Thursday. “In fact, I have recently declined to participate in several PSA’s designed to persuade people to get the jab. That’s not because I’m opposed to vaccines, obviously. Vaccines have saved more lives than any other advancement in the long history of medicine, and to your point, I got the shots the minute I was eligible.” (RELATED: Mike Rowe Says ’40 Million People In This Country’ Have Been Labeled ‘Non-Essential’ And That’s ‘Fundamentally Upside-Down’)

“But I’m not a doctor, Steve, and even though I occasionally play one on TV, I’m not inclined to dispense medical advice to the people on this page,” he added, as she shared how he now regrets getting involved in perpetuating the “particular falsehood” that lockdowns would end the virus at the start of the pandemic.

“Two weeks to flatten the curve!” Rowe continued. “Remember that one?”

He also said he regrets ever saying we were all in the same boat during a Zoom show at the start of the pandemic, because that too turned out not to be true “not then or now” as he detailed how some “prospered during the lockdowns” and “others floundered.”

“Those people you refer to – elected officials, journalists, and most disturbingly, more than a few medical experts – have moved the goalposts time and time again, while ignoring the same rules and restrictions they demand we all live by,” Rowe continued. “They’re always certain, usually wrong, incapable of shame, and utterly void of humility. Is it any wonder millions find them unpersuasive?”

The host said the only course of action for the government now is to start providing “an honest, daily breakdown of just how quickly the virus is spreading among the unvaccinated, versus the vaccinated.”

“No more threats, no more judgments, no more politics, no more celebrity-driven PSA’s, no more ham-fisted attempts at public shaming,” the TV star concluded.  “Just a steady flow of verifiable data that definitively proves that the vast, undeniable, overwhelming majority of people who get this disease are unvaccinated. In other words, give us the facts, admit your mistakes, try on a bit of humility, and stop treating the unvaccinated like the enemy.”