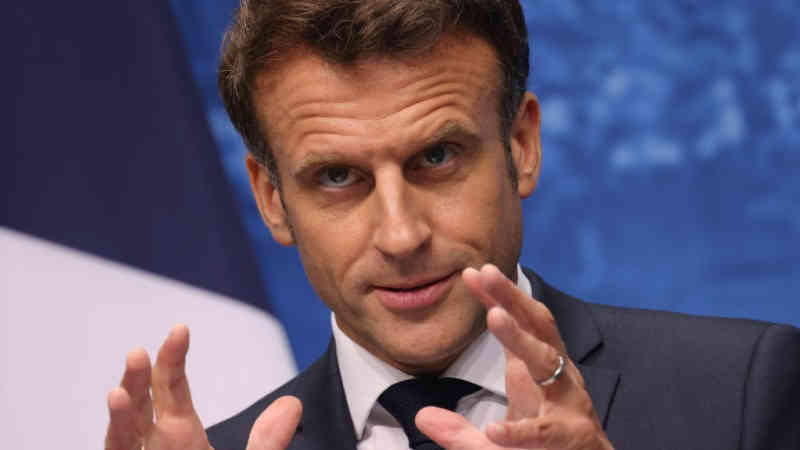 Macron’s minority government wanted to extend the policy whereby anyone entering France has to show proof of vaccination or a negative Covid test.

However, the right-wing populist National Rally (RN), the hard-left La France Insoumise (LFI) and the right-wing Republicains (LR) all united to vote against the policy.

“The bill’s defeat was met with wild cheering and a standing ovation from opposition lawmakers, in footage that was widely circulated on social media,” reports the Telegraph.

🇫🇷 Yesterday the French National Assembly prevented the reintroduction of the vaccine passport for minors, international, & domestic travel after an amendment was put in by @dupontaignan. A major defeat for despot @Macron and a major win for the people!
pic.twitter.com/UDLEUvDQFA

The bill was one of the first put to parliament by the new minority government, highlighting how Macron will find it incredibly difficult to get new laws passed in the country.

“The situation is serious. By joining together to vote against the measures to protect the French against Covid, LFI, LR and RN prevent any border control against the virus. After the disbelief on this vote, I will fight so that the spirit of responsibility wins in the Senate,” she tweeted.

As we previously highlighted, the French Minister of Health admitted that vaccine passports are a “disguised” form of mandatory vaccines, despite President Macron claiming vaccine mandates “will not be compulsory.”

On the first day the new program was in place, police in Paris were visibly patrolling bars and cafes demanding customers show proof they’ve had the jab.

It later emerged that many businesses were refusing to enforce the scheme.