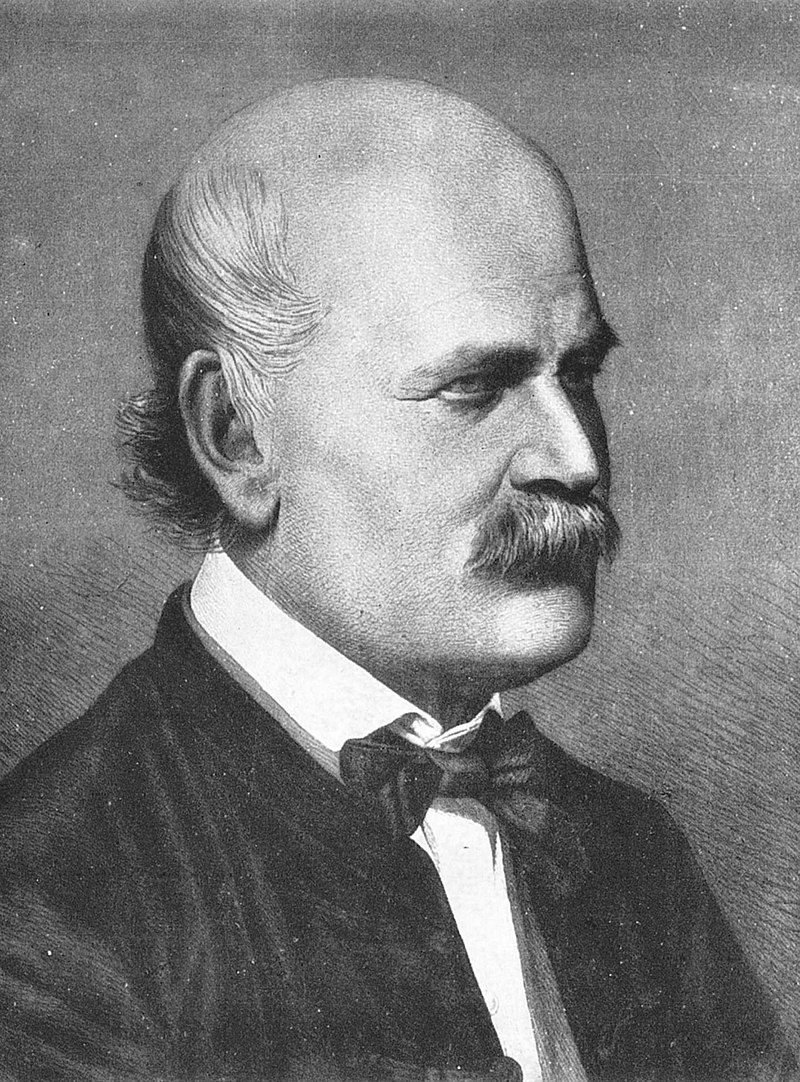 Before you dismiss people who challenge the pro-vaccine narrative, consider all the times throughout history that one man has been right, and everyone else has been wrong.

Consider all the labels used by the establishment against them:

Hungarian physician and scientist, now known as an early pioneer of antiseptic procedures.

Discovered that doctors performing autopsies transferred disease to other patients by not washing their hands between duties involved dead people and living patients.

He died in an insane asylum, rejected by the medical and social establishment.

He was right after all.

Many times throughout history,

One man was right,

Everyone else was wrong.