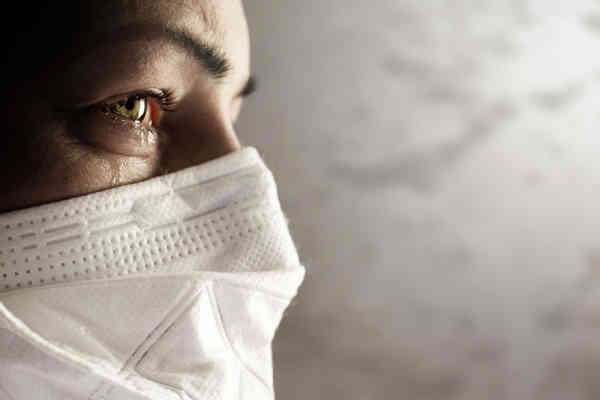 EUROPE – A healthcare worker in Spain who is fully vaccinated and boosted against COVID-19 was reportedly infected by two different variants of the virus within a 20 day span of time, which is the least amount of time between COVID infections on record in the world.

The worker, 31, was infected with the Delta variant in December 2021 and then again by the Omicron variant in January, according to reports by the BBC.

The Spaniard initially tested positive via a PCR test, and while she initially did not display any symptoms, she began to develop a cough and fever less than three weeks afterwards, and a second test taken at that time confirmed that she had been infected a second time.

According to Dr. Gemma Recio of the Institute Catala de Salut, the case of the Spanish healthcare worker illustrates that being fully vaccinated and boosted against COVID-19 is no guarantee that you won’t be infected by the virus, perhaps even multiple times.