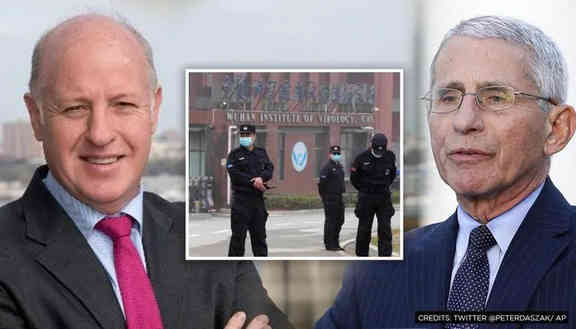 Financial disclosures from EcoHealth Alliance reveal that the controversial nonprofit collaborating with the Wuhan Institute of Virology experienced a nearly 350 percent surge in investment income following the start of the COVID-19 pandemic.

Following EcoHealth’s “longtime” collaborations with Wuhan, the American nonprofit experienced a sizable surge in its investment income, according to the group’s 990 filings and analysis by ProPublica.

The sizable shift in income amounts to a 342.2 percent increase. 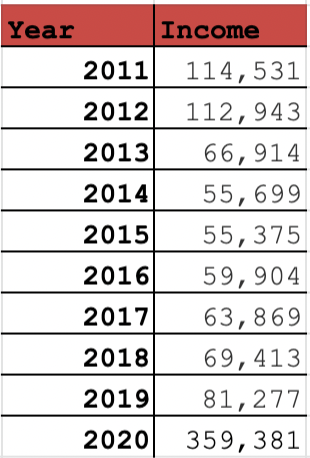 EcoHealth Alliance’s 2020 investment revenue still represents a 216 percent increase in comparison to 2011 and 2012, which are the oldest years that analysis of investments from 990 filings have been found for. 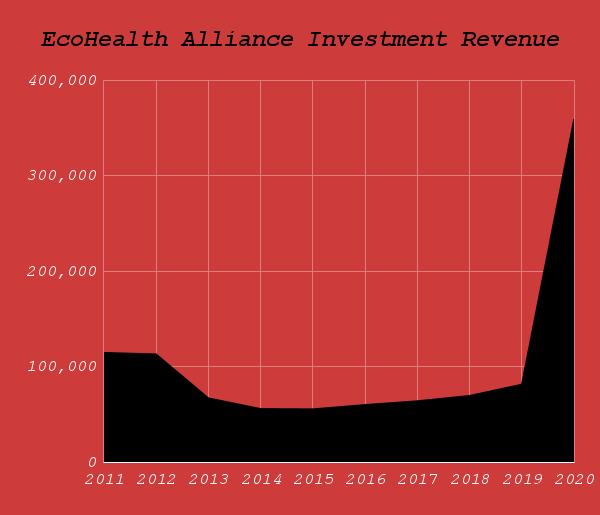 EcoHealth Investment Income.
The figures are calculated from three sources: “investment income (including dividends, interest and other similar amounts),” “income from investment of tax-exempt bond proceeds,” and the sale of “securities” and “other.”

MUST READ:  MSN Quietly Deleted a Story Revealing That Severe COVID-19 is Rarely Found in the Unvaccinated. 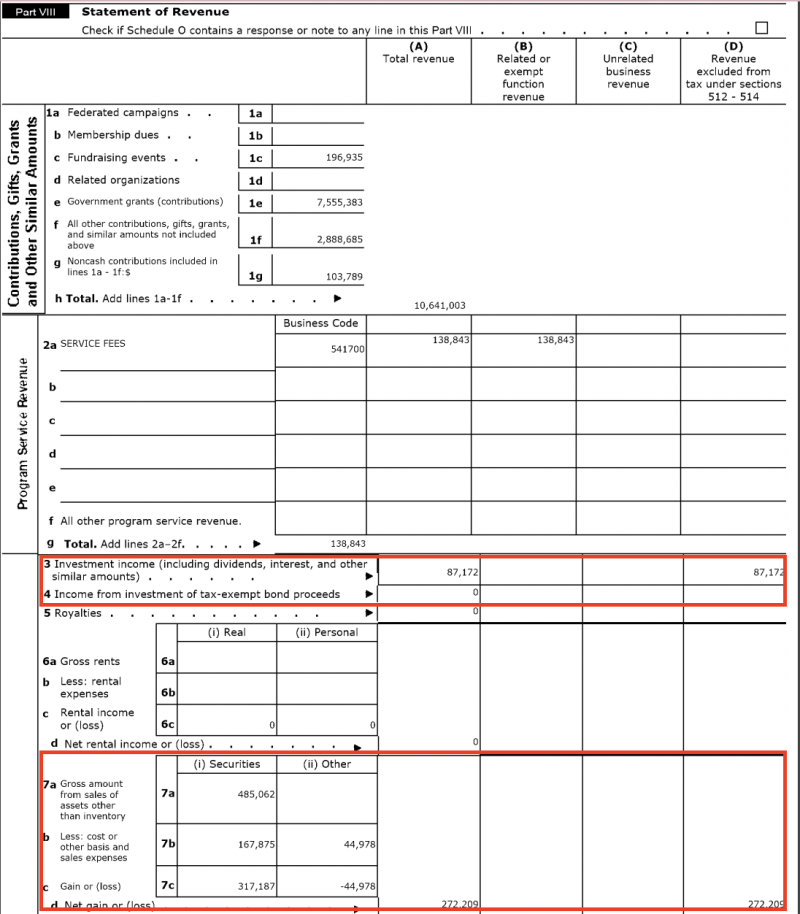 “So if you ever want to be prepared and make money in the next pandemic, if that’s what you want to do, buy stock in Hazmat suit makers and protective clothing or companies that make antiviral drugs for that particular pandemic,” he notes. 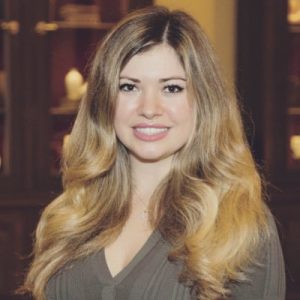