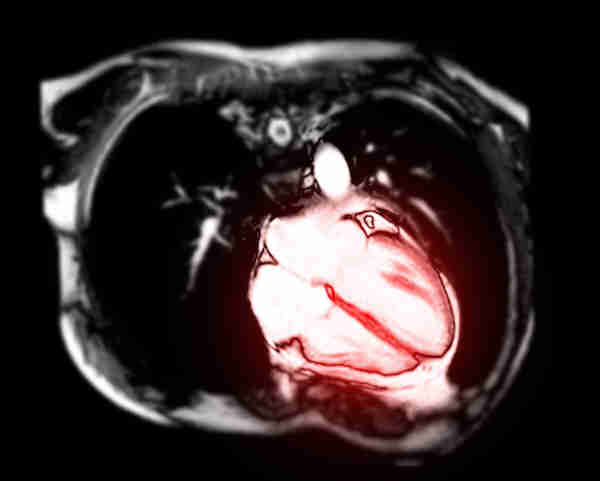 Are we on the precipice of a major uptick in serious heart problems among otherwise young, healthy Americans due to the mass-disseminated mRNA COVID shots?  Observations from several medical experts, including a well-known Cardiologist, suggest that we are.

Some individuals who appear to be facing worrisome jab-related heart problems are commercial airline pilots.  Advocacy groups also say these pilots are being forced to keep mum about their health issues – and that a far greater percentage of them are likely suffering than the U.S. Federal Aviation Administration (FAA) would like to admit.

As noted by the website American Greatness, Yoder recently disclosed in an interview with Vaccine Safety Research Foundation founder Steve Kirsch that the USFF has already received hundreds of reports of pilots experiencing chest pain and other adverse side effects of COVID shots while flying planes.

Of course, people experiencing chest pain caused by jab-related pericarditis or myocarditis (heart inflammation) is concerning enough.  But to know that men and women are experiencing these issues while flying commercial aircrafts is deeply worrisome, Yoder says.  Plus, many of these airline pilots are reluctant to speak out about their health problems because they fear losing their jobs.

“I’m afraid if we keep going down this path,”  he said in his interview with Kirsch, “at some point, it’s going to end in catastrophe.”

“If passengers actually knew what was going on at the airlines and the FAA,” he adds, “they would be livid, and everyone would be jumping on a class action suit against all of them.”

Vaxxed Pilots Should Be “Medically Flagged,” Experts Warn, and Not Allowed to Fly If They Fail Heart Function Tests out of Fear of Suffering Medical Emergency, Losing Control of Aircraft Mid-Flight

In his interview, Yoder also shared what well-known Texan cardiologist Dr. Peter McCullough said to him in a prior conversation: “if every vaccinated pilot were to be screened, there would be somewhere around a 30 percent loss in manpower” due to new jab-related cardiac issues.

Dr. McCullough has certainly not been quiet about expressing his professional concerns over the COVID shots.  On December 15, 2021, he teamed up with other advocates – including pathologist Dr. Ryan Cole, Lt. Col Teresa Long, MD, Lt. Col. Peter Chambers, DO, and Robert Kennedy, Jr. – and sent a letter to the FAA outlining several recommendations based on safety issues with the COVID jabs that American pilots have been forced to receive.  Their recommendations included the following:

The letter also presents extensive data showing an alarming rise in heart inflammation and other cardiac problems among COVID-vaxxed individuals.

In their letter, Dr. McCullough and colleagues also contend that the FAA, by allowing newly jabbed pilots to fly without appropriate medical clearance following their vaccinations, is “putting both pilots and the general public at risk of death and/or serious injury.”

Sources for this article include:

Views expressed in this article are the opinions of the author and do not necessarily reflect the views of The Epoch Times.