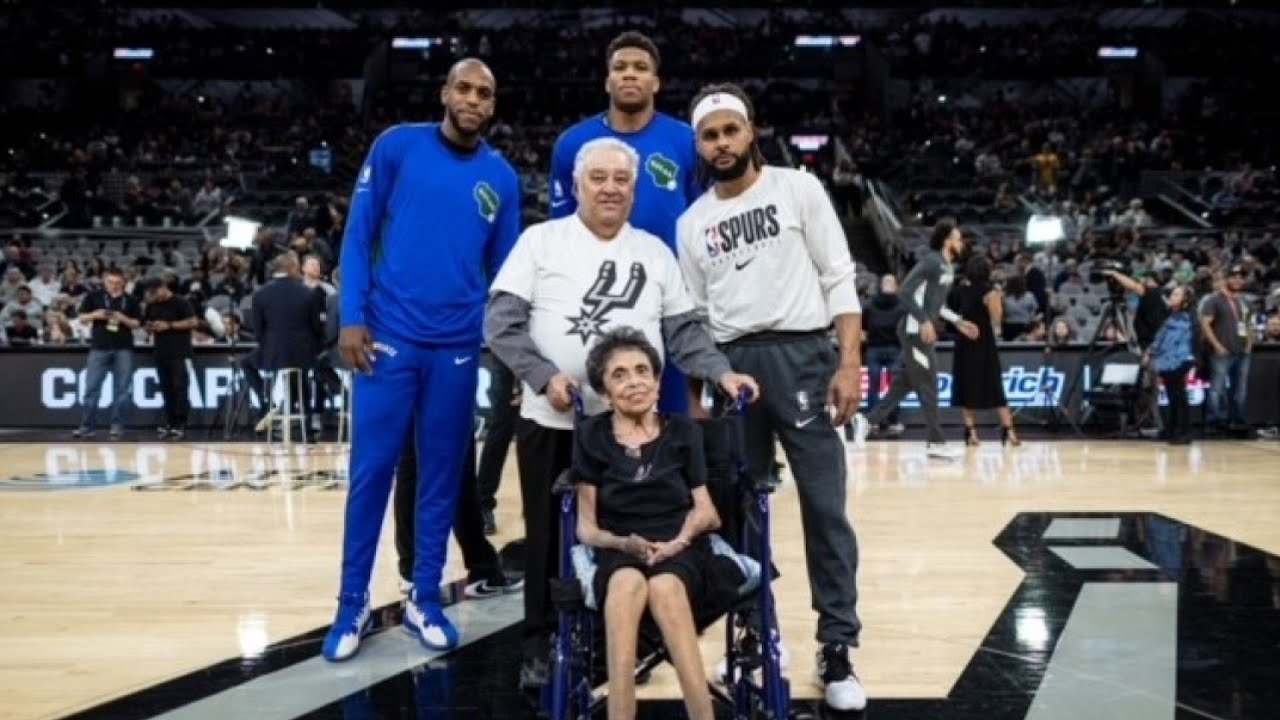 Idaho Dr. Ryan Cole, a board-certified dermatopathologist, spoke at a White Coat Summit last month in San Antonio, Texas to inform the public of this phenomenon.

A grieving woman who lost her fully vaccinated father to Covid on Tuesday oddly claimed her father would have suffered even more if he didn’t get the experimental vaccines.

“I saw my dad, how sick as he was… I can’t imagine how much more he would have suffered if he had not gotten the vaccine,” Yvonne Rodriguez told KSAT.

Because the 76-year-old man was diabetic and had heart problems, his daughter made sure her “at-risk” father was fully vaccinated.

In fact, both Rodriguez’s father Patricio Elizondo and her mother Sylvia Elizondo were fully vaccinated.

Sylvia passed away three months ago after “a long illness,” according to KSAT.

“We did all the right things,” the San Antonio, Texas woman said.

For example, Rodriguez said her father always wore a mask, rarely left the house and even wore gloves when he was out and about.

Because of his cautious actions, the man’s daughter explained that she has no idea where or how he caught the virus.

Elizondo was admitted to the hospital for chest pains last week where an x-ray confirmed he had caught the virus.

“When I found out he had Covid, I was just really shocked,” Rodriguez said. “That was the last time that I got to see my dad in person.”

The mourning Texan also explained how Northeast Baptist Hospital staff refused to let her see her father in person and instead offered to set up a Zoom of Facetime call.

The deceased man’s cardiologist told Rodriguez her father died from lung damage, saying, “It was the damage done to his lungs from Covid.”

Despite the encounter with death, Rodriguez still believes in Covid vaccines.

One theory behind vaccinated individuals dying of Covid is that the spike protein in mRNA vaccines induces the same diseases Covid-19 induces.

Idaho Dr. Ryan Cole, a board-certified dermatopathologist, spoke at a White Coat Summit last month in San Antonio, Texas to inform the public of this phenomenon.

Is it possible that Mr. Elizondo, who was double vaccinated, rarely left home and always wore a mask and gloves, died from complications induced by the experimental jab’s spike protein?

Watch Dr. Cole’s speech below for more information on this topic: