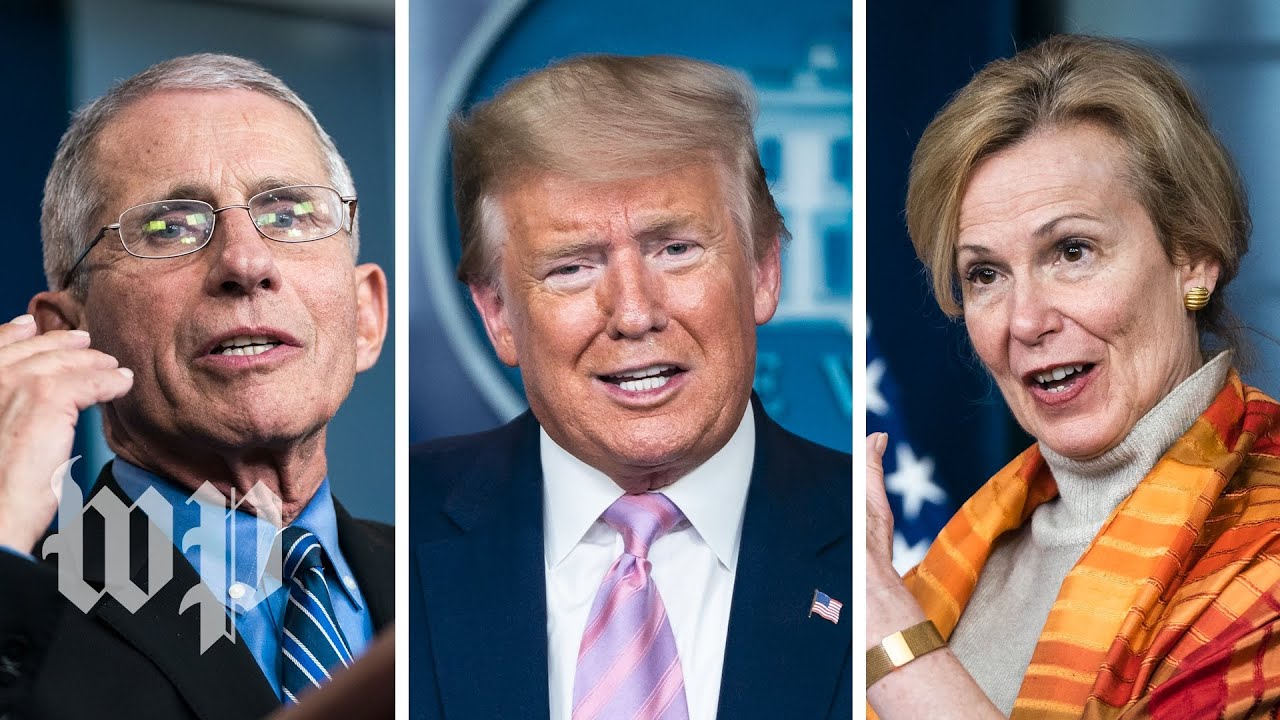 Ever since President Trump mentioned the highly successful studies of hydroxychloroquine treatments on coronavirus patients the media has downplayed and miracle drug.

Dr. Fauci cheered the use of hydroxychloroquine in treating the MERS virus in 2013 — but played down the drug’s effectiveness this month.

TRENDING: Fauci Says if Majority of Americans Get Vaccinated, Covid Will be Under Control by Spring of 2022 (VIDEO)

There have now been several studies touting the use of hydroxychloroquine and antibiotics in treating coronavirus.

In late March FOX News host Laura Ingraham reported on the latest study by the French research team led by the renowned epidemiologist Dr. Didier Raoult was able to repeat his findings from a previous study.

This time Dr. Raoult administered hydroxychloroquine and azithromycin to 80 patients and observed improvement in EVERY CASE except for a very sick 86-year-old with an advanced form of coronavirus infection.

This is wonderful news.
Unfortunately, this doctor’s work helps the the global community and Trump so the the liberal media has either ignored, attacked or mocked his research.
What awful people.

Since that time Dr. Raoult has continued his study and now has over 1,000 coronavirus patients.

98% of his COVID-19 patients have survived and improved using the drug combination.

But on Friday the FDA folded to pressure led by the liberal press and warned against the use of hydroxychloroquine.

It was a completely political move and will undoubtedly lead to several deaths.

How else can you explain this move?

The FDA is so politicized today that the leaders would rather see Americans die than tell the liberal horde to back off.
What a tragic moment for science and truth.

More… The drug was always safe until Trump promoted it.

Lancet, 2011: Chloroquine given to 1500 persons 18-65 yo, in a randomized, placebo-controlled study, for 12-WEEKS (500mg/d X7d, then 500mg/wk X11wks), was found VERY SAFE (fewer SAEs than placebo!), but ineffective for influenza prevention https://t.co/cSMxbyeLSf pic.twitter.com/i6Sb7QSrHV