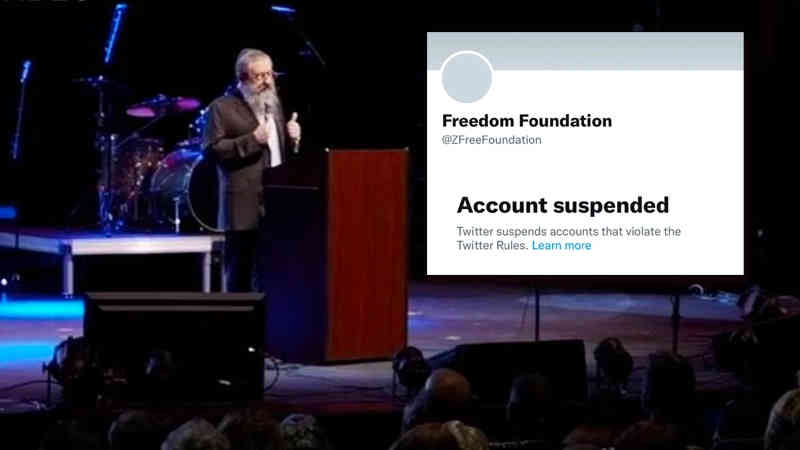 However, the anti-censorship nonprofit Free Speech America explains Zelenko’s foundation never had an account until just recently, and therefore was not attempting to evade a previous ban.

The new foundation … created a Twitter account on June 15, 2022, gaining very little traction and only a few thousand followers in the following two weeks. On July 1, 2022, Dr. Zelenko’s death was announced, as was the permanent suspension of the foundation’s Twitter account, once again with Twitter reportedly claiming it was due to a “ban evasion” according to screenshots shared with CensorTrack. It is unclear what Twitter’s exact rules are surrounding “ban evasion,” as the foundation had never previously had a Twitter account, and Dr. Zelenko is now deceased.

RELATED – WATCH: The Great Dr. Zelenko on The Alex Jones Show – Past Interviews

Zelenko, a Nobel Prize nominee, is credited with being among the first physicians to promote an alternative early treatment protocol for helping treat Covid-19 diagnoses and symptoms. That distinction earned him the ire of numerous left-leaning media outlets, which only promoted Covid vaccines as the sole treatment available.

The timing of Twitter’s dubious selective enforcement of ban evasion guidelines is certainly suspicious, and as noted by others begs the question of whether a vengeful Twitter moderator had their finger on the button waiting for Zelenko to pass so they could pull off one last spiteful maneuver against him.