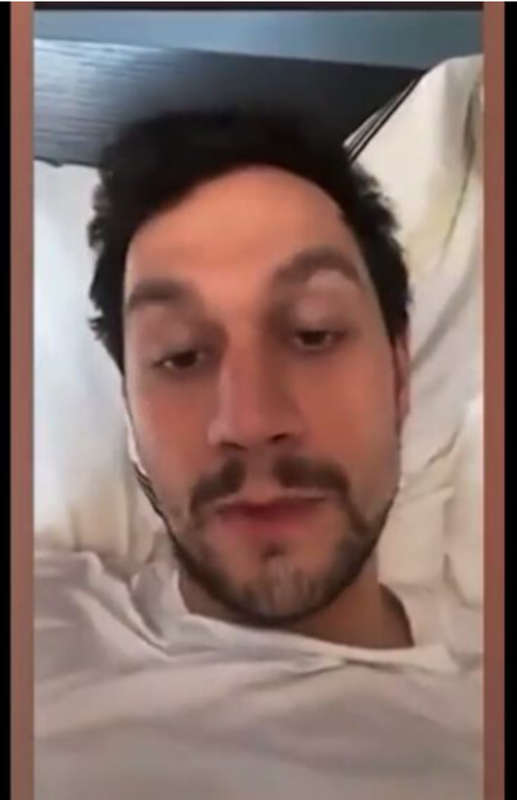 Everyone in the world needs to watch this. Every man woman and child. pic.twitter.com/wIm5Hrk3f3

Comedian Nick Nemeroff died Monday, his family said in a statement mourning his “sudden passing.” He was 32. The cause of his death was not released.

In a statement on Nemeroff’s Instagram account, his family called him a “comic’s comic” who achieved success both in his native Canada and in the U.S.

“It is with profound sadness that we announce the sudden passing of our beloved brother Nick Nemeroff. Nick’s dedication to standup comedy was formidable, and produced amazing results,” the statement said.