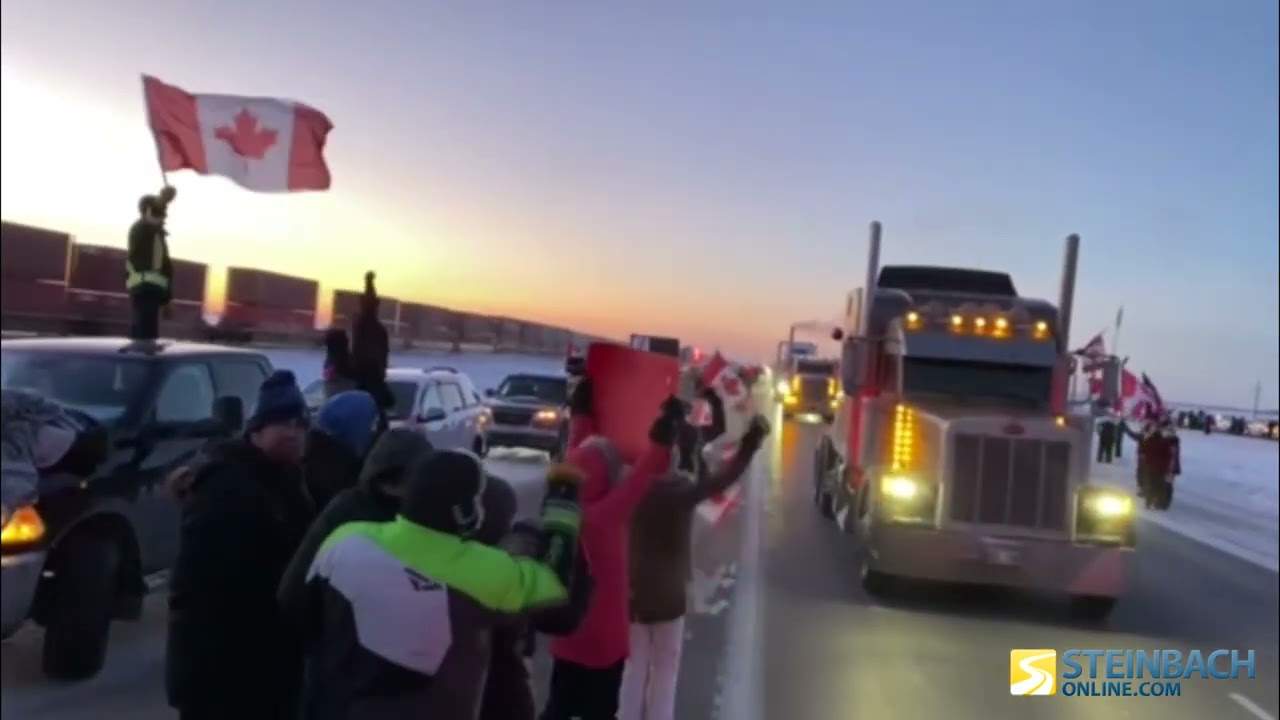 The comments were made by Trudeau during a press conference.

“The small fringe minority of people who are on their way to Ottawa, who are holding unacceptable views that they are expressing, do not represent the views of Canadians,” the PM said in a televised speech.

The convoy of 50,000 truckers are making their way to Ottawa this weekend to demonstrate against a mandate that requires them to be fully vaccinated or face a 14-day quarantine every time they cross the US border.

The Freedom Convoy, the group responsible for organizing the protest, said they only expected around 1,600 truckers to join the protest but that number has now massively swelled, contradicting Trudeau’s pejorative that the group is a “fringe minority.”

Get back in the game, jump on our major sale at the store now!

The company said the money “will be safely held” until the Freedom Convoy provides the documents “about how funds will be properly distributed.”

Jagmeet Singh, leader of the NDP, accused the truckers of spreading “false information” via “inflammatory, divisive and hateful comments.”

In the age of mass Silicon Valley censorship It is crucial that we stay in touch.

I need you to sign up for my free newsletter here.

Support my sponsor – Turbo Force – a supercharged boost of clean energy without the comedown.