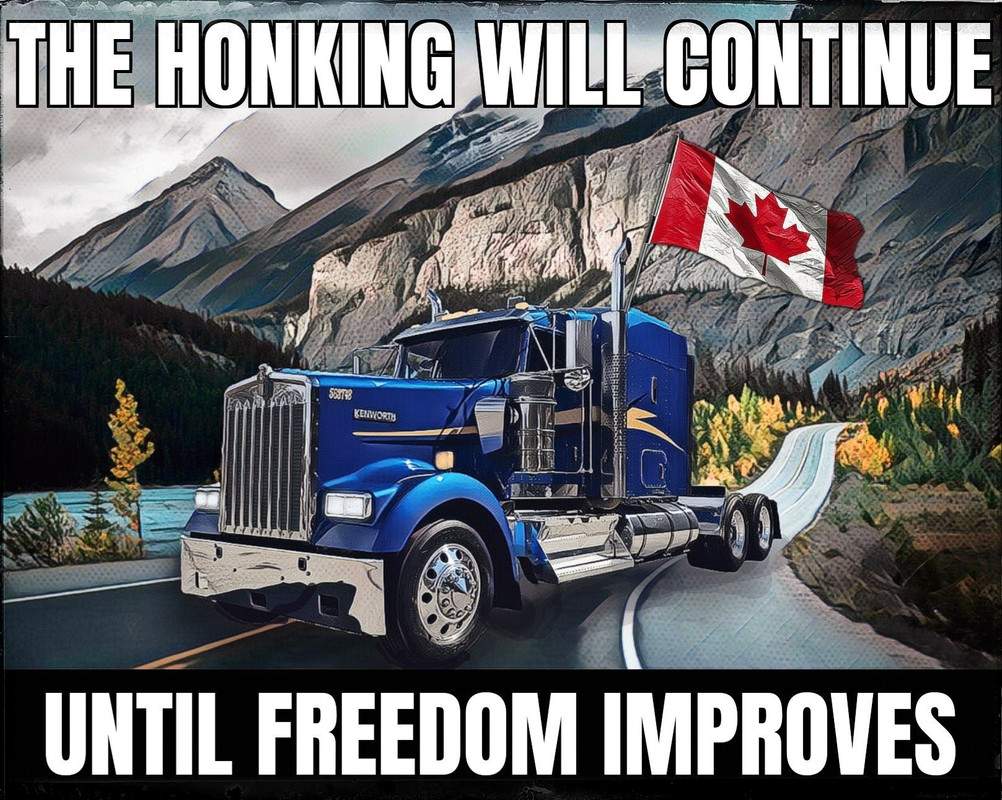 NEWS JUNKIES — CHECK OUT OUR HOMEPAGE

“After discussing with cabinet and caucus, after consultation with premiers from all provinces and territories, the federal government has invoked the emergencies act to supplement provincial and territorial capacity to address the blockades and occupations,” Trudeau announced in a press conference. “I want to be very clear, the scope of these measures will be time-limited, geographically targeted, as well as reasonable and proportionate to the threats they are meant to address. The emergencies act will be used to strengthen and support law enforcement agencies at all levels across the country.”

The Emergencies Act powers will “strengthen” law enforcement’s ability to fine and imprison protesters, according to the prime minister. The act will be enforced most heavily in areas of “critical infrastructure” such as airports and border crossings. Trudeau said that the act also ensures “essential services” such as towing away trucks used to blockade roads and highways.

“In addition, financial institutions will be authorized and directed to render essential services to help address the situation including by regulating and prohibiting the use of property to fund or support illegal blockades,” Trudeau added.

The prime minister described the use of the Emergencies Act as a “last resort.”

Chrystia Freeland, Canada’s finance minister, later said that banks and other financial institutions in Canada have the authority to “temporarily cease providing financial services where the institution suspects that an account is being used to further the illegal blockades and occupations. This order covers both personal and corporate accounts.”

Crowd-funding platforms, which protesters have used to sustain their weeks-long demonstrations, would fall under the enforcement of “Canada’s anti-money laundering and terrorist financing rules,” Freeland said.

“These changes cover all forms of transactions,” she said. “The illegal blockades have highlighted the fact that crowd-funding platforms and some of the payment service providers they use are not fully captured under the proceeds of the Crime and Terrorist Financing Act.”

The Emergencies Act defines an emergency as a situation “seriously endangers the lives, health or safety of Canadians and is of such proportions or nature as to exceed the capacity or authority of a province to deal with it.”

Once cabinet declares an emergency, it takes effect right away — but the government still needs to go to Parliament within seven days to get approval. If either the Commons or the Senate votes against the motion, the emergency declaration is revoked.