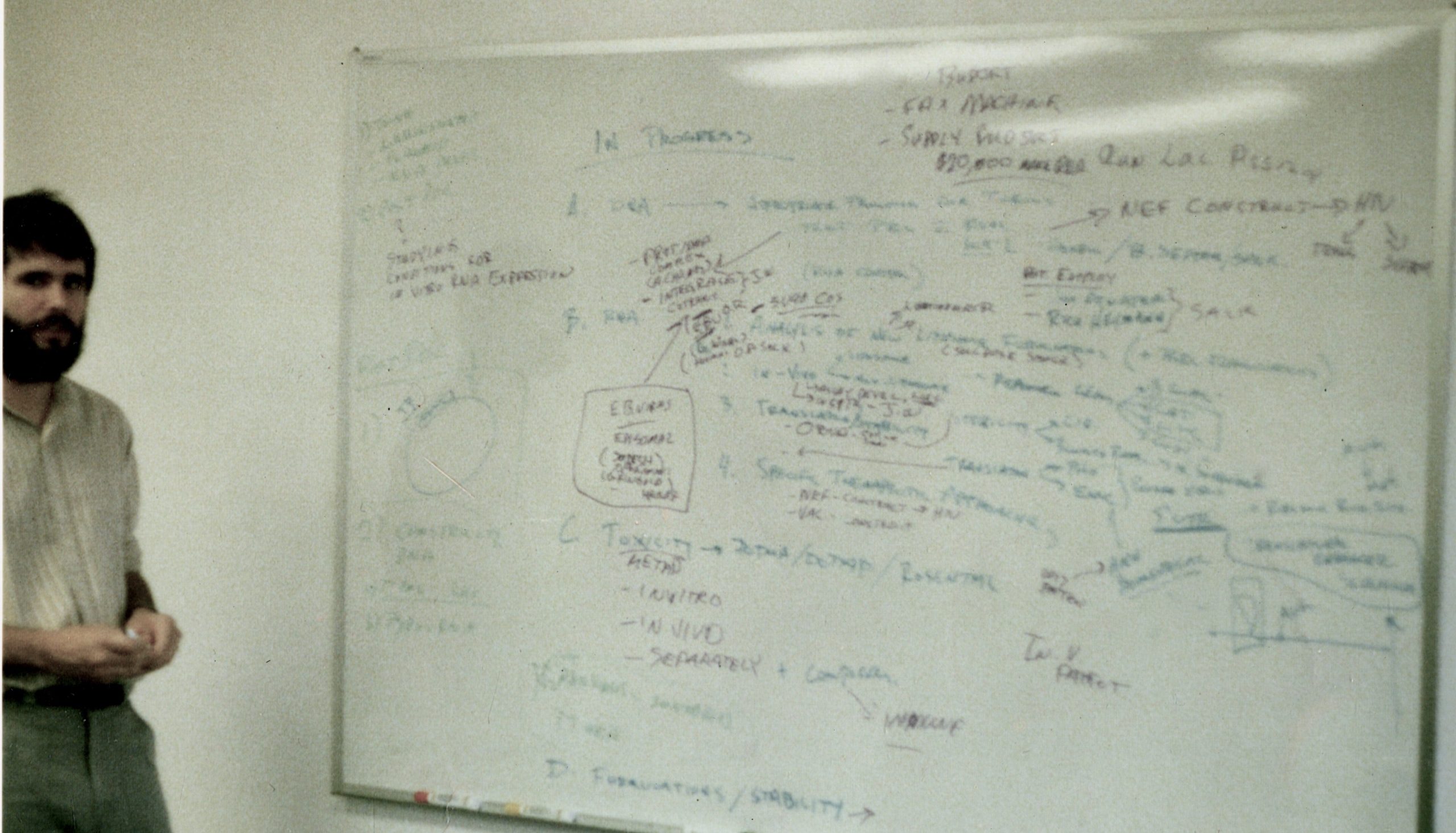 The pro-vaccine agenda has been engaged in a campaign of disinformation and propaganda regarding who is the inventor of the mRNA vaccine technology.  They are attempting to erase Dr. Malone from history, even making the claim that a big-pharma CEO invented it.  This is all in response to Dr. Malone’s scientific viewpoint that COVID-19 vaccines do have serious problems.