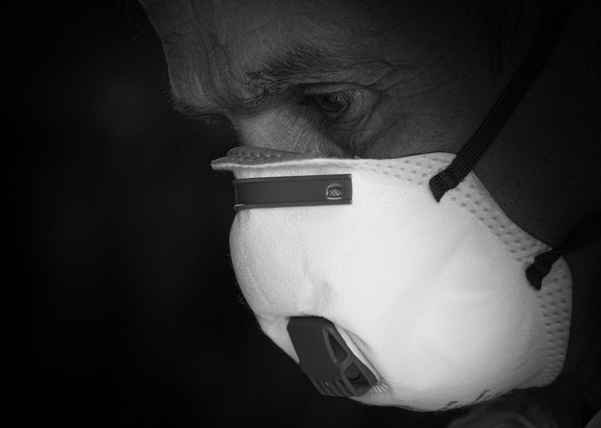 RESEARCHERS FOUND THERE MAY BE “HARMFUL UNINTENDED CONSEQUENCES” OF MASK WEARING.