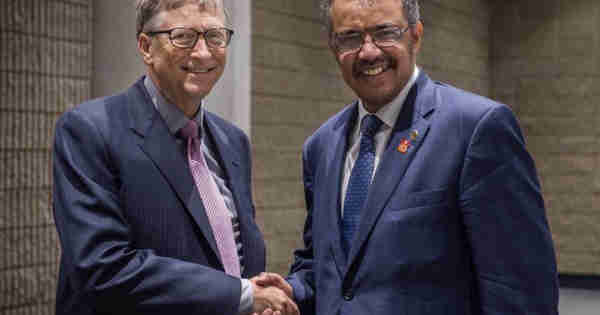 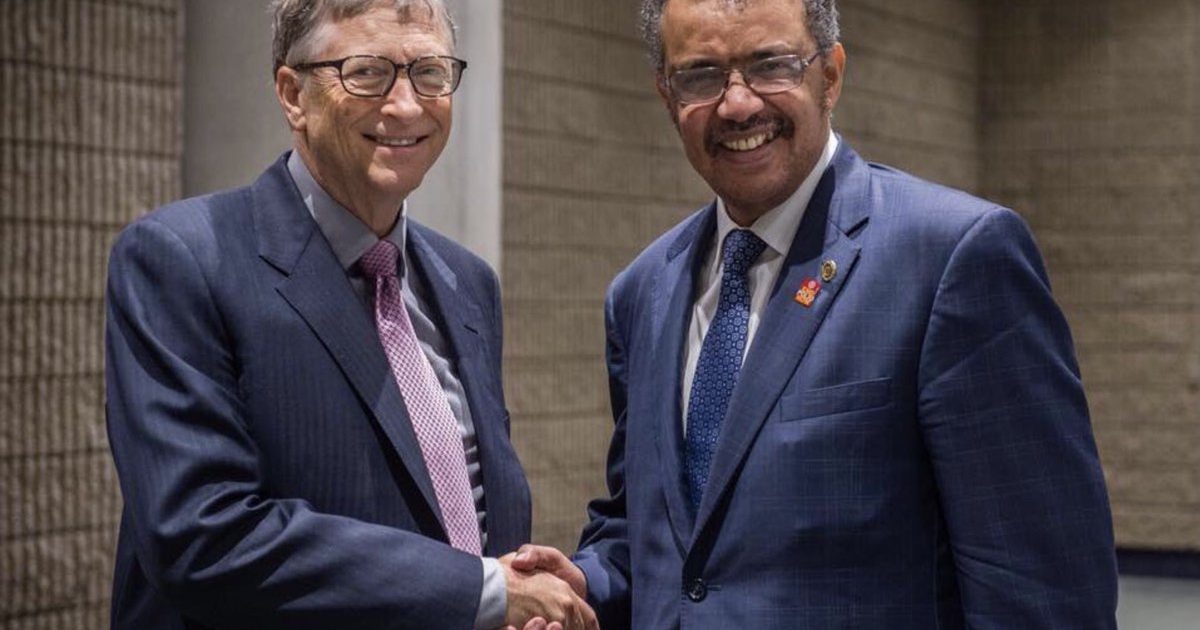 “A new revised World Health Organization agreement aims to give Bill Gates and Gavi de facto pandemic and surveillance governing power over all 198 member states in the next pandemic.”

The extremely rare monkeypox virus is rising in Europe, reports Nine for News. Dozens of cases have been reported in Spain and Portugal, and the number of infections in Britain has increased to seven. The first case has also been reported in the United States and Sweden.

The Centers for Disease Control and Prevention expressed concern Tuesday about an unusual outbreak of Monkeypox in the U.K., suggesting there appears to be some undetected transmission of the virus there and warning of the possibility that the outbreak could spread beyond the U.K. borders.

Virologist Marion Koopmans “is beginning to worry” about the outbreaks. “We have occasionally seen imported cases in the past, but normally they didn’t spread further,” she said. “However, new cases have now been discovered in several countries. That is very unusual.”

The World Health Organization (WHO) calls monkeypox ‘an emerging infectious disease.’ However, virologist Marc Van Ranst, who has “been concerned for years” about the virus, points out that the company Bavarian Nordic has a vaccine against both smallpox and Monkeypox that was recently approved by the American drug authority FDA.

The FDA approved the vaccine in September 2019, just before corona. The U.S. government has purchased 13 million of these vaccines. Publicist and lawyer Sietske Bergsma responds: “Monkeypox in the newspaper in the morning, a vaccine in the afternoon. Love science!”

Then there is another remarkable thing. G7 health ministers will soon be training in Germany on a ‘dangerous’ virus outbreak. This time the smallpox virus, the older brother of Monkeypox. “But luckily, the FDA is already ready to save us with a vaccine against smallpox,” writes emeritus professor Wouter Keller.

“I suddenly have a déjà vu, with the pandemic exercise Event 201 in 2019 and immediately after there was the coronavirus. The next pandemic exercise is coming soon. What are they up to?” asks artist and ex-nurse Marga Bult.

Last year in November, billionaire Bill Gates warned of bioterror and called on world leaders to prepare for it with what he calls “germ games” or exercises. Gates said governments should be prepared for future pandemics and – very specifically – smallpox terror attacks by investing billions in research.

Globalists Will Seize Control of Your Governments

As reported at RAIR Foundation USA, a new revised World Health Organization agreement aims to give Bill Gates and Gavi de facto pandemic and surveillance governing power over all 198 member states in the event of the next pandemic.

“Coincidently,” globalist billionaire Bill Gates previously called for the militarization and the take over of the health system in 2015. In a New England Journal of Medicine (NEJM) article, Gates called for a global militarized agency to stand above all nations in fighting pandemics. He had close cooperation with NATO in mind. National security regulations should be circumvented and override the constitutions of sovereign states. In addition, the billionaire called for the creation of surveillance and monitoring systems. Gates wants the United Nations, G7 countries, NATO, and the World Bank to work together to implement his ideal response team.

In April 2015, Gates gave a Ted Talk, which he called, “The next outbreak? We’re not ready.” From minute 5:30 on, the self-appointed leader explains his ideas about the use of the military for pandemics: