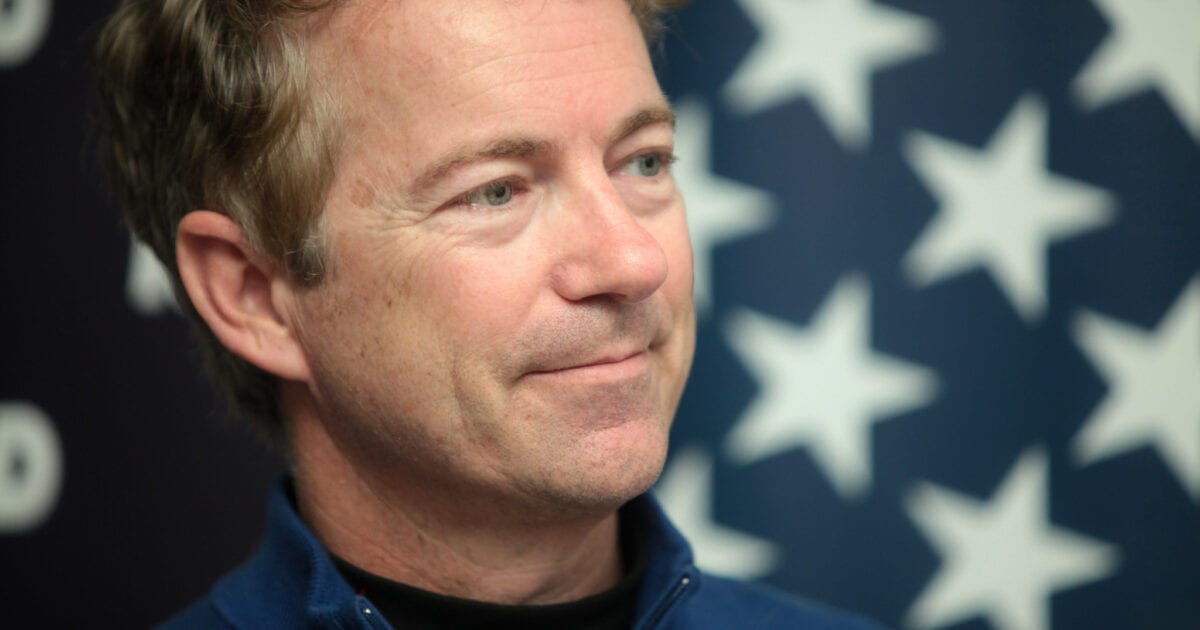 Leave it to Mitt Romney to vote against freedom and science.

Senator Rand Paul’s resolution to force the Centers for Disease Control and Prevention to reverse its mask mandate for air travel and public transportation passed 57-40 with eight Democrats crossing over in support. Mask mandates have been a point of major contention for air travelers and are among the top reasons there have been a record number of incidents involving passengers over the last year.

— Manu Raju (@mkraju) March 15, 2022
According to The Daily Caller:
The resolution, spearheaded by Republican Kentucky Sen. Rand Paul, picked up bipartisan support in a 57-40 vote. The vote comes after the Transportation Security Administration (TSA) announced Thursday that they would extend the current mask mandate for public transportation through April 18. Eight Democrats voted in favor of Paul’s resolution and only one Republican voted against it, Utah Sen. Mitt Romney.

“Today, the Senate said enough is enough, and sent a message to unelected government bureaucrats to stop the anti-science, nanny state requirement of travel mask mandates,” Paul said in a statement after the vote.

“Since March 2020, unelected bureaucrats have incessantly declared that we should ‘follow the science.’ But the same bureaucrats continue to defy science by imposing an ineffective and restrictive mask mandate for individuals traveling on public transit and airplanes. As the entire world is learning to live with COVID, the federal government still uses fear mongering to stubbornly perpetuate its mandates, rather than giving clear-eyed, rational advice on how to best protect yourself from illness,” he continued.

“That is why, I forced this vote, and I applaud the Senate for rejecting this nonsense,” Paul added.

There is still work to be done in the House of Representatives, but there is hope. The unpopularity of the mask mandates at a time when so many local and state mandates are being removed will turn it into an election issue in November when every member of the House who is seeking reelection will have to answer for their vote on this issue. 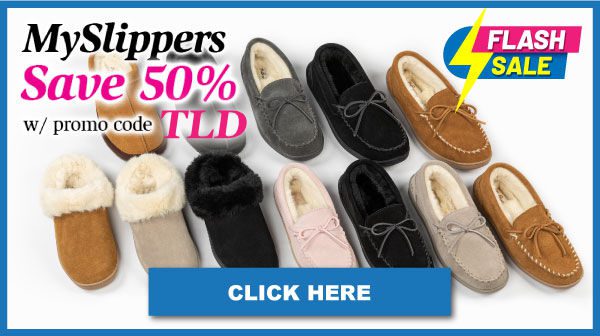 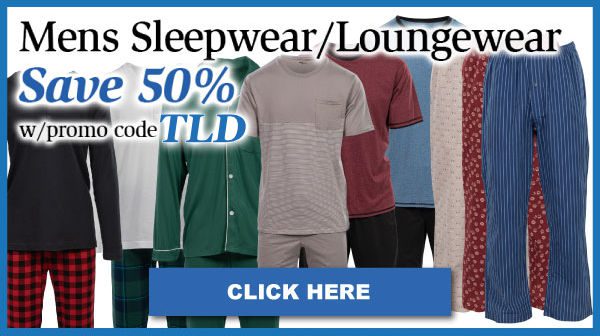 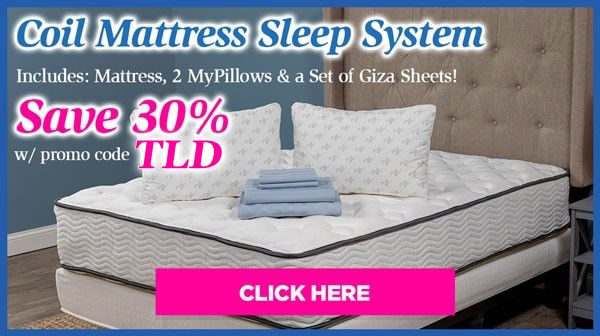 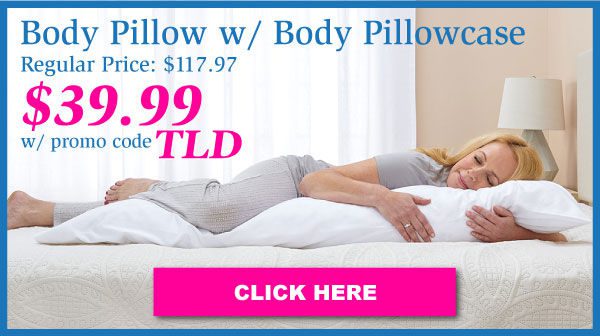 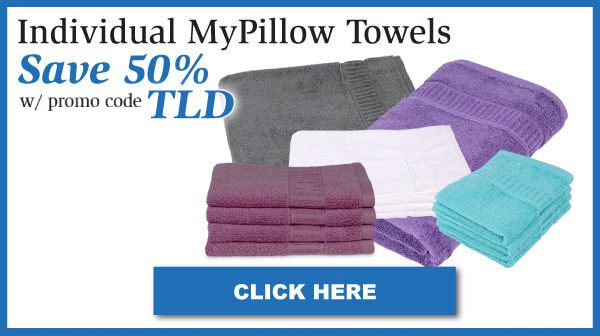