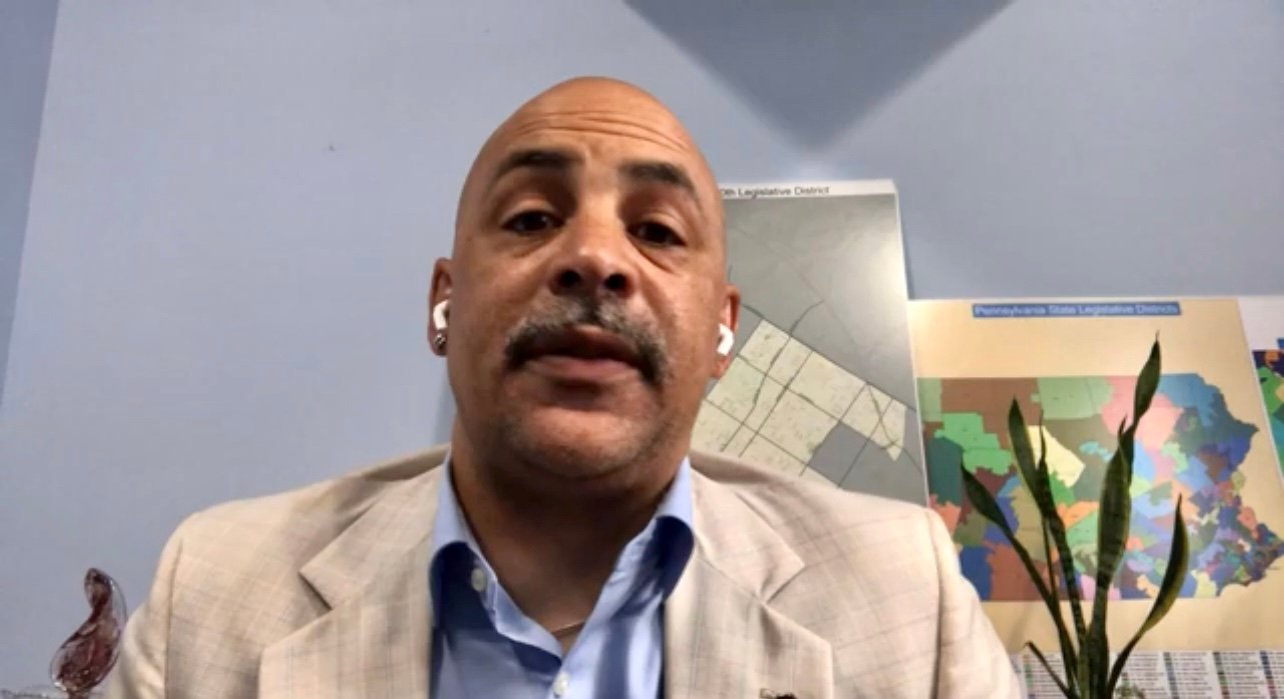 Share to the world...
Source Link: https://www.thegatewaypundit.com/2021/10/pennsylvania-house-democrat-introduces-forced-sterilization-three-child-limit-legislation/
Share(7.8k)TweetShare to Gab

Pennsylvania Democrat Christopher M. Rabb sent out a memorandum to all House members regarding his legislation that will enforce reproductive responsibility among men.  The bill will force men to undergo vasectomies within 6 weeks from having their third child or their 40th birthday, whichever comes first.

This legislation includes a $10,000 reward to whoever snitches to the proper authority on those who have failed to submit to forced sterilization within the allotted time.

This bill will also include legal actions for unwanted pregnancies against inseminators who wrongfully conceive a child with them.

“As long as state legislatures continue to restrict the reproductive rights of cis women, trans men, and non-binary people, there should be laws that address the responsibility of men who impregnate them. Thus, my bill will also codify “wrongful conception” to include when a person has demonstrated negligence toward preventing conception during intercourse,” Rabb stated in his memorandum.

If there was any doubt that today’s progressive left have utterly and completely disregarded your personal medical freedom, then let this be the nail in the coffin.

A legislator from Philadelphia has just introduced legislation that would limit how many children your family could have, dictate what age you could have a family, and would issue a TEN THOUSAND DOLLAR FINE for refusing to submit to forced sterilization after having three children. As a fourth-born child myself, I would have never existed under this law and neither would so many others.
This bill will never see the light of day as long as Republicans control the House, but I wanted you all to be aware how quickly policies that belong in Communist China would become the norm here if Democrats seized total control of State Government.

The left is pushing to make America a godless, communist country like their big boss China.  This is utterly sickening population control and they do this while illegal immigrants and refugees are flooding across the open borders.
You can read the memorandum here: