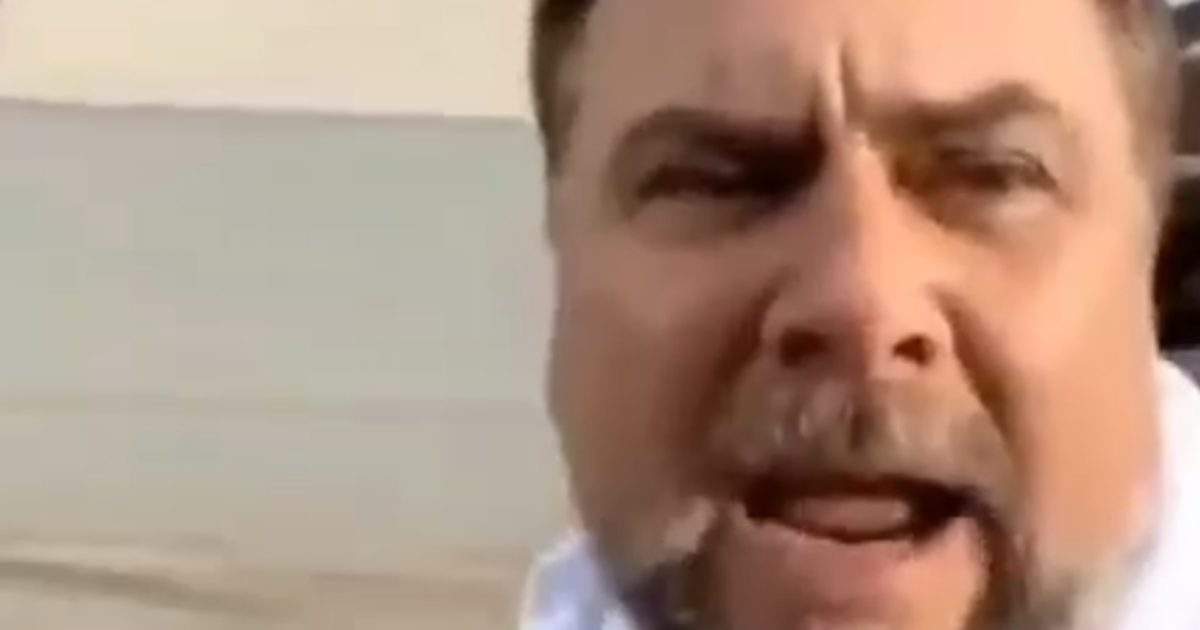 There is a protective bubble around the vast majority of politicians across the globe today. As long as they’re echoing the sentiments of The Great Reset by pushing vaccine mandates and engaging in medical tyranny, they are guarded by corporate media, Big Tech, academia, most doctors, and most judges.

But the people are waking up. Courageous citizen leaders have been stepping up around the world to organize protests, speak to independent news outlets, and engage in righteous civil disobedience to alert the sane majority of the world that we’re not alone. We’re not crazy. We are stronger than the politicians who operate under the power that we grant them, power that we can and will take away if they continue down the road of medical tyranny.

One such leader is Pastor Artur Pawlowski.

During a recent march, Pastor Pawlowski invoked his experiences in Poland as an example of what can happen when politicians engage in their power-grabbing oppression against a people that are fed up.

The parallels between the Polish Solidarity Movement of the 1980s and what we’re seeing today with the movements against medical tyranny are striking. The communist Polish government tried to quash the movement through martial law, propaganda, and politicians telling bald-faced lies about the people striving to be free. The Biden and Trudeau regimes are engaging in the exact same tactics the Poles saw and eventually overcame.

“They were so terrified,” he continued. “I will never forget that. Because there’s more of us than of them and they crossed the line.

“If I was a politician, I would either resign now while you still can, because we’re coming after you. And I’m not talking about the guns and the swords. I’m talking about justice. Real judges. Real courts. The court of the people, just like it was done under the Solidarity Movement in Poland.

“And you’ve got a second option. You can come to our side and you can tell the public what’s really going on. You can come clean. You still have that time you devils if you’re watching this. You snakes. There’s still time for you to come to the right side of the fence, because when the people get angry, and they eventually will, when they will lose their children or their loved ones, their mothers, their fathers, and they will learn what really happens, I wouldn’t want to be you.

“I wouldn’t want to be you.

“So come clean, come out, join the fight against tyranny that you have to build or else. And ‘or else’ is not going to be pretty because you may come and say, ‘hey, mandates are over and restrictions are over,’ but we remember. We know who you are. We know your names. And 10 years from now, 20 years from now when we get the power, or a year from now, we will come after you.”

Watch this powerful statement on Gab.