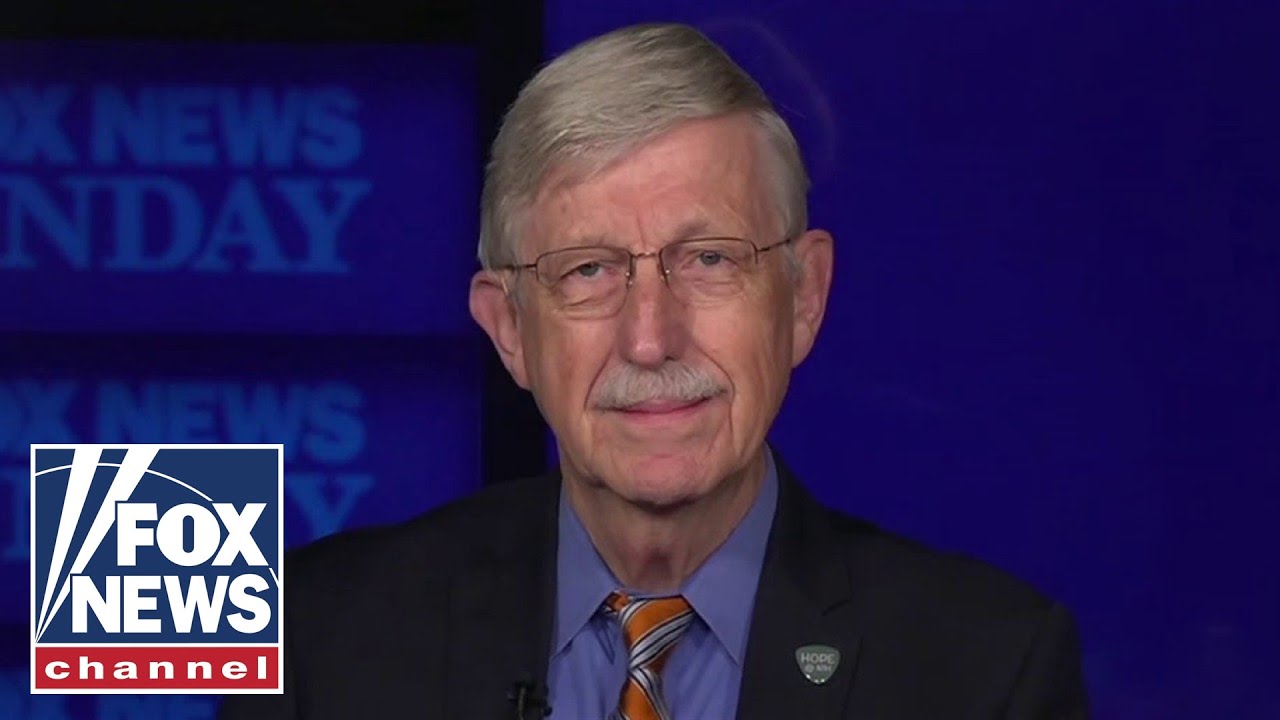 The FDA panel voted on Friday to approve booster shots only for individuals over 65, but rejected the booster for the general population, citing a plethora of major health risks.

“I think the big news is that they actually did approve the initiation of boosters and remember they’re taking a snapshot of right now. We’re going to see what happens in the coming weeks,” Collins said while appearing on “Fox News Sunday.”

“It would surprise me if it does not become clear over the next few weeks, that administration of boosters may need to be enlarged.”

“Based upon the data that we’ve already seen both in the U.S. and in Israel, it’s clear that waning of the effectiveness of those vaccines is a reality, and we need to respond to it,” Collins said. “What you’re seeing here is science playing out in a very transparent way. This is the way it ought to be.”

“I’m a little troubled that people are complaining that the process isn’t working for them. The process is to look at the data have the experts consider it, and then make their best judgment at that point, recognizing that the judgments may change,” he added.

Speaking of looking at the data, the scientists at the FDA vaccine panel noted numerous health dangers posed by taking the vaccine, including high occurrences of myocarditis in young people and the emergence of COVID mutations like the “delta” variant.

But these pesky data points don’t serve the Biden administration’s quest for power and control over the American people.

The FDA actually did something good as they denied approval for Pfizer’s booster shot.