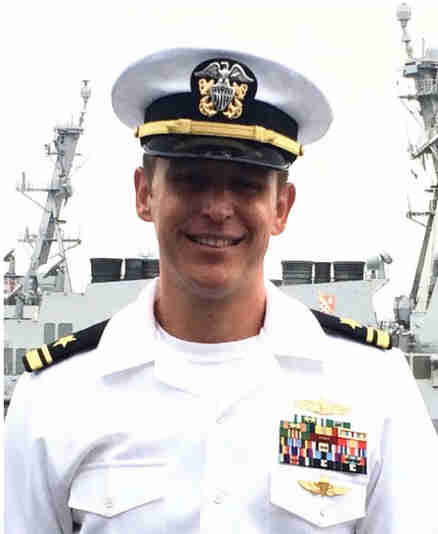 by ZACHARY ROGERS | The National Desk WASHINGTON (TND) — In a unanimous decision, a Navy administrative board has found that a lieutenant who refused to get vaccinated against COVID-19 did not commit misconduct by doing so.

Attorney R. Davis Younts, who represented the lieutenant at the hearings, announced the board’s decision in a statement to The National Desk.

In a groundbreaking case involving the military vaccine mandate, we achieved a critical victory for our client LT Bill Moseley. He will be able to continue his service in the United States Navy. A Navy Administrative Board found by a vote of 3-0 that refusing the vaccine was not misconduct,” Younts told TND.

The board, which was composed of three Navy officers, made its decision on May 20, 2022.

Younts successfully argued that the order for military members to receive a dose of the COVID-19 vaccine was not a lawful order, according to the release.

Younts also reportedly demonstrated the military has not made the FDA-approved version of the COVID vaccine available.

Lt. Moseley, who joined the Navy in 2000, was opposed to receiving the vaccine for religious reasons, the release says. He could have submitted a religious accommodation request, but shifted gears once he learned military branches were set to implement a blanket denial policy.

After consulting with legal and medical experts, he became convinced that as an officer he had an obligation to take a stand against the unlawful order and be a voice for thousands of enlisted Sailors,” Younts’ release says.

LT Moseley risked his twenty-two-year career and his military retirement because of his faith and his commitment to his oath of office as a military leader,” the release continues.

Lt. Moseley’s legal defense was supported by a Medical Freedom Fund Grant from the Truth for Health Foundation.

“We are encouraged that the truth was revealed in this Board, and we hope this ground-breaking case sends a strong message to the Department of Defense,” Younts says.