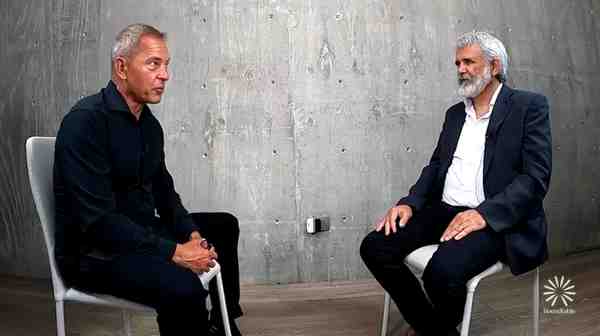 Dr. Robert Malone is widely considered one of the key architects of the mRNA technology that is the basis of several prominent Covid vaccines. Although there is some controversy over the degree of his role in the technology, Malone acknowledges that he didn’t create the vaccine itself but rather played a key role in designing the tech on which it was based.

Although sometimes called an “anti-vaxxer,” Malone has in fact spent his entire career developing vaccines and believes that mRNA is a transformative vaccination platform that will ultimately have life-changing medical benefits in many applications. However, he feels that, in “the fog of war,” the development of these vaccines was rushed, causing two significant problems. The first is that the “spike” protein that forms the crux of the vaccine can cause potential health issues, for which there is already ample evidence that has not been fully disclosed. The second is that, in the rush to get the vaccines to the masses, not enough testing was conducted to fully understand the potential risks and complications, as there would have been under normal, non-pandemic circumstances.

Malone states he doesn’t have every answer regarding the vaccine’s safety, but he also states that neither does the government. He believes there are potentially serious risks to the vaccines and that they have not been adequately tested, despite the government’s claims to the contrary. Some of those risks include to pregnant or child-bearing women.

He also believes vaccines are, at best, a partial solution, but not the only solution, to the Covid problem. Malone argues that the essence of a good vaccination strategy is prevention and that vaccinating into a pandemic will ultimately not succeed.

In the case of the Covid pandemic, instead of stopping the spread, vaccines, he believes, are actually triggering more variants. Mutants such as the Delta variant, he says, are the direct result of the vaccines. He believes we are well past the point of using vaccines to turn the tide of the pandemic and so must seek alternative solutions.

Video Part 2 – Evolution of Virus Variants, and the 4-Prong Approach