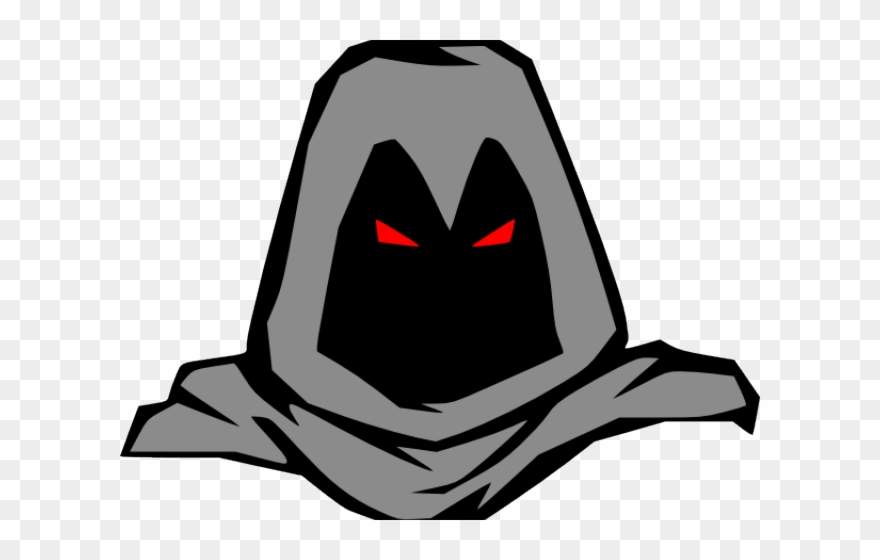 Never mentioned the VAERS URF which underplayed the danger of the vaccines by at least 41x and deliberately misled people about causality and VAERS by claiming you can’t determine causality. Ignored all the safety signals in VAERS on all but a few symptoms. Ignored the death safety signal. Ignored every safety signal in DMED.