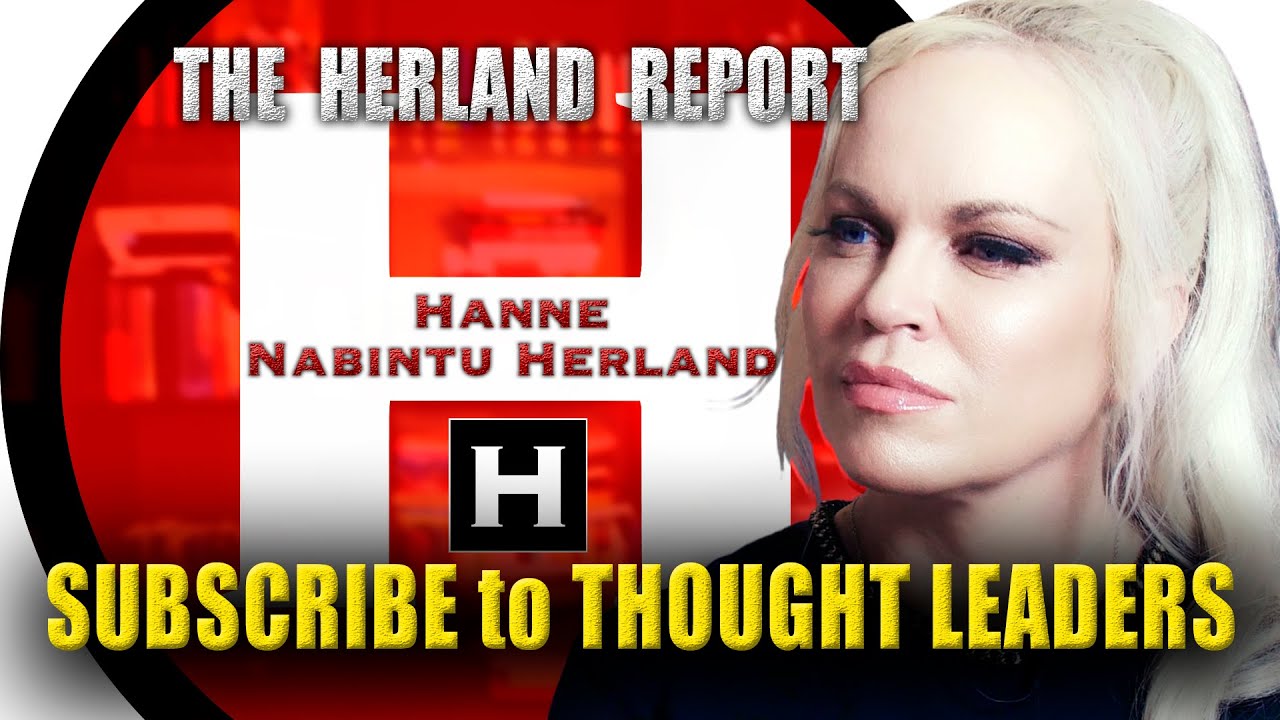 They are accusing her of causing the deaths of many Indian citizens by misleading them about the effect of Ivermectin, which she stated did not work against Covid-19.

As a result, the use of Ivermectin to cure Covid-19 was stopped and Covid cases exploded with deaths increasing ten-fold.

Point 56 states: “That your misleading tweet on May 10, 2021, against the use of Ivermectin had the effect of the State of Tamil Nadu withdrawing Ivermectin from the protocol on May 11, 2021, just a day after the Tamil Nadu government had indicated the same for the treatment of COVID-19 patients. (Feature photo: WHO Scientist Dr. Soumya Swaminathan)

Specific charges included the running of a disinformation campaign against Ivermectin and issuing statements in social and mainstream media to wrongfully influence the public against the use of Ivermectin despite the existence of large amounts of clinical data showing its profound effectiveness in both prevention and treatment of COVID-19.

India charges WHO Scientist Soumya Swaminathan: Dr. Paul Craig Roberts comments: As I posted this morning, Florida’s governor Ron DeSantis pulled the rug out from under the lying scum that constitutes the American medical establishment by establishing throughout Florida medical centers that cure Covid instead of spreading it with vaccination.

Now it has happened again.  This time in faraway India.

The Indian Bar Association is charging WHO chief scientist Dr. Soumya Swaminathan with the mass murder of Indians.  Dr. Swaminathan spoke against the use of Ivermectin in the Tamil Nadu province with the consequence that Ivermectin’s use was blocked and Covid cases skyrocketed with deaths increasing ten-fold.

In the provinces where Ivermectin was used—Delhi, Uttar Pradesh, Uttarakhand, and Goa— Covid cases declined sharply by 98%, 97%, 94%, and 86%.

This success, which cleared large areas of India from Covid, was kept from you by the New York Times, Washington Post, CNN, MSNBC, NPR, AMA, Biden, Schumer, Pelosi, and the rest of the criminals who control the narrative.

Acting for the Indian Bar Association, Dipali Ojha said the WHO official is accused of misconduct because she used her position as a public health official to further the agenda of special interests to maintain an Emergency Use Authorization for the lucrative vaccine industry.

Well, finally, the beginning of accountability for the orchestrated “Covid Pandemic.”  As I have emphasized for some months, Dr. Fauci, NIH, CDC, WHO, FDA, the presstitutes, and the politicians have used Covid to kill and injure large numbers of people for the sake of billions of dollars in Big Pharma vaccine profits.

The health authorities, whore media, and scum politicians have lied through their teeth and prevented the use of known, safe cures.  Not a single person needed to die or have health impaired by the virus.

They were murdered in order to generate fear and panic to drive vaccine profits, insure the destruction of civil liberty, and perhaps serve the darker agenda of population reduction.

India charges WHO Scientist Soumya Swaminathan: Here is a report of the legal action taken against WHO officials.

Wouldn’t it be wonderful if the American Bar Association had the integrity and courage to bring charge against Fauci, Walensky, FDA, NIH, CDC, the governor’s who criminally imposed lockdowns and harmful mask mandates, and the criminal medical organizations and associations that aided and abetted mass murder by blocking Ivermectin and HCQ and punished the doctors who saved lives by prescribing these totally safe medications.

We are faced with the situation in which official government and private organizations in the US, UK, and EU are greater mass murderers than Pol Pot!  And nothing will be done about it.  The West is so undemocratic that accountability is impossible.

The criminals in charge are about to illegally bestow final approval on the killer vaccines so that they can continue serving their agendas with mass inoculation with a vaccine that is known both to kill and to spread the virus.

India charges WHO Scientist Soumya Swaminathan: Also check out these topics at CNN or FOX News. Other sources may be New York Times, USA Today, the Washington Post or from the British angle, BBC, The Guardian, The Telegraph or Financial Times.

Dr. Paul Craig Roberts is the chairman of The Institute for Political Economy, former associate editor of the Wall Street Journal, and a well known author of many books. He is also a regular contributor to the Herland Report news site as well as The Herland Report TV interviews on YouTube. He has had careers in scholarship and academia, journalism, public service, and business. He has been awarded the Treasury Department’s Meritorious Service Award for “his outstanding contributions to the formulation of United States economic policy.”