In Austria, the Minister of Health acknowledges the problems with the vaccines, so he throws the Austrian docs under the bus. Why? Because denial is no longer working and you have to blame someone!

In Austria, the finger-pointing has begun!
stevekirsch.substack.com 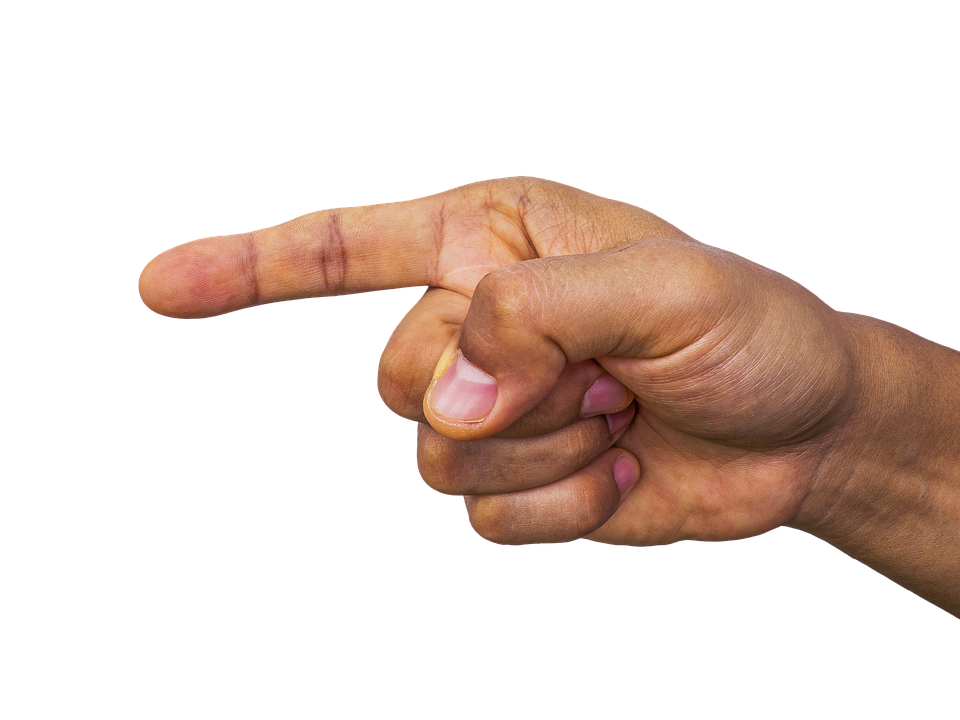 A tale of three countries:

SuperSpreader, who is one of my readers, pointed out that the Austrian Health Minister is now blaming doctors for not informing patients of the health risks of vaccines. But, of course, doctors aren’t allowed to blame the vaccines so they are the perfect scapegoats.

Liability hammer: Minister of Health confirms – doctors responsible for vaccine damage, Now there are penalties of up to 14,000 euros! | WochenBlick (German translated)

You can read more here:

SuperSpreader
VAX_DANGER (2022-07-02) SPECIAL – The Austrian Health Minister is blaming Doctors for not informing patients of the health risks of vaccines [killJAB]
Had to post this as a special, cracks in the wall appearing. The most epic throwing under the bus to save your own ass of our generation begins. Anyone paying attention already understands that once the bodies start piling up the REAL fireworks will begin. We will see frantic finger pointing and rabid blame shifting. Screeching turned up to 11 competing …

New Zealand: the vaccinated have higher mortality than the unvaccinated so the solution is more vaccines!!!

The narrative is unraveling in New Zealand as this paper by John Gibson points out that the vaccinated are more likely to die than the unvaccinated.

But no finger pointing in New Zealand!

In New Zealand, the traditional media will not cover any research that is counter-narrative because they are so beholden to government funding. For example, in May the NZ government spent an average of $67 (USD$45) PER DOSE on advertising, and all told it has been about $50 million spent on government advertising on the vaccines. On top of that there is a “public interest journalism fund” that gives about another $100 million of government money to the media. So the public only hears one side of the narrative.

So what do the “experts” in New Zealand like Otago University epidemiologist Professor Michael Baker do?

Baker called for new mRNA vaccines to be rolled out urgently!!!!

No matter how bad the data is, these guys are just never going to point the finger at the vaccines that are making things worse.

For more on this, check out this article The First Pandemic War—highly Vaccinated New Zealand Admits It Is Losing the Battle.

You’ll love it. They admit they are losing that battle so the solution is to keep doing the same thing over and over again hoping for a different result.

Gibson’s earlier paper, Public misunderstanding of pivotal COVID-19 vaccine trials may contribute to New Zealand’s adoption of a costly and economically inefficient vaccine mandate, pointed out that “if the public misunderstanding described here persists, a continuation of inefficient vaccine mandates whose costs exceed benefits is likely.” He was exactly right of course. That is precisely what has happened and will continue to happen. New Zealand will likely be the last place on Earth that they will figure this out.

They are backing off the vaccine mandates now.

Read Vanishing vaccine mandates: No apology from our once-so-zealous public health officials which says:
Thus, after more than two years of advising premiers to abandon their pandemic plans and paralyse the entire country until everyone was immunised with experimental vaccines, it seems that our public health officers were wrong. Oops. Not only has Australia wasted billions of dollars on lockdowns, it has damaged the health of the vast majority of Australians by making them more vulnerable to infection with Covid.
On the other hand, consider this comment from a reader in Australia:
I think you were overly optimistic about Australia’s position. While there are small signs the authorities are backing away from some measures, the shots are still mandated for many categories of workers and one premier has called for health workers to have a mandatory booster shot. All of our governments are still pushing the shots at every opportunity, including for children. Further, the Queensland CHO recently said that masks may need to come back for some indoor settings because case numbers are rising rapidly. I think he only raised it to gauge public reaction. The corporate media are still not reporting anything that contradicts governmental propaganda on the virus, the shots, the war, or inflation. From reading comments in social media, it appears that a large percentage of our population are still screaming, “Govern me harder Daddy!” We have such a long way to go.