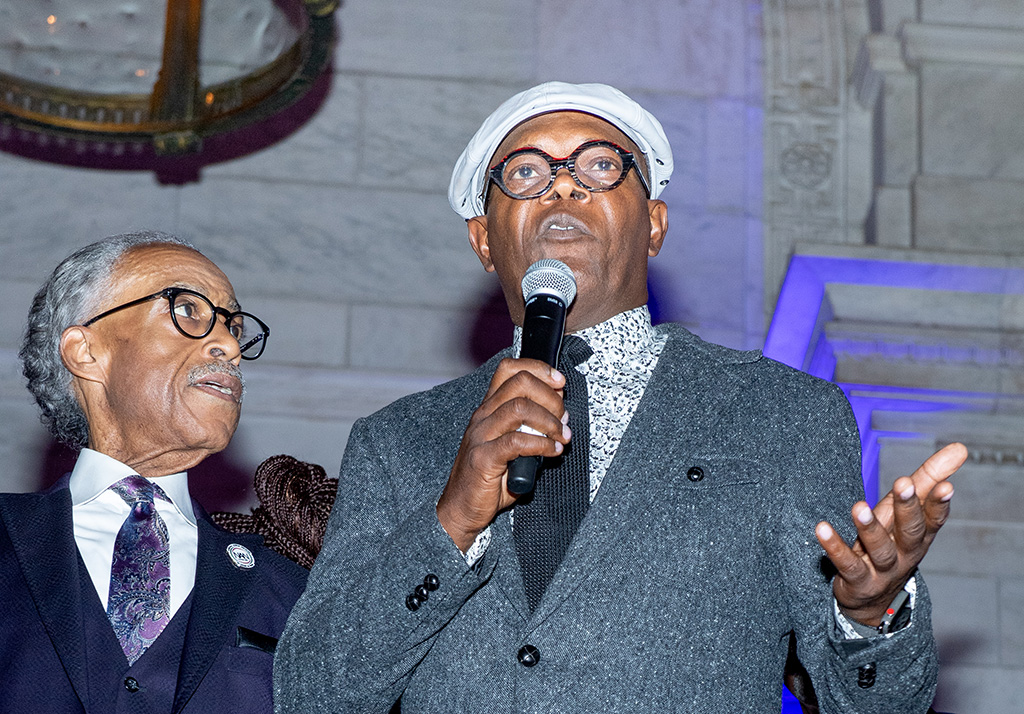 I’m sure you are favor of “following the science” on COVID vaccinations.

If 70% are vaccinated, only 30% are in the control group, and the statistical power is falling rapidly as more unwilling persons get the jab to keep their job.

The Biden Administration is calling for 70% of the world population to be inoculated and pledging to donate 500 million doses of the Pfizer-BioNTech product to low and lower-middle-income countries and the African Union.

Another absolute requirement for scientific research is complete reporting. Probably, 90% or more of adverse reactions are not reported to the Vaccine Adverse Reactions System (VAERS). As revealed by Project Veritas, reporting may be actively discouraged.

I have been told of highly trained pilots being grounded post-vaccine because of severe migraine or cognitive problems, of sudden appearance of terminal cancer, of athletes who cannot play because of heart problems, of sudden paralysis or onset of seizures. We can’t say it was because of the vaccine. Is it more common after vaccination? Without meticulous follow-up and a control group, we don’t know.

The worldwide, coercive mass vaccination campaign is unprecedented, but because it lacks a control group it would be incorrect to call it a scientific experiment. Ethical research would, in addition, require voluntary informed consent, free medical care of subjects who experienced complications, provision to stop the experiment if it is doing harm, and these days an Institutional Review Board.