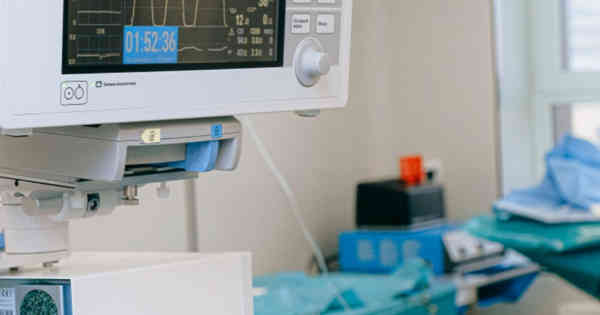 The number of emergency rescue missions of the Berlin fire brigade under the keywords heart complaints as well as strokes has risen sharply in 2021. This is the result of an answer by the Senate’s internal administration to a question by SPD member of parliament Robert Schaddach.

BERLIN“The aim of the question is to determine the development of the Berlin fire brigade’s deployment figures with regard to heart problems and strokes in the past four years.”

Under the keywords “Heart complaints/Implanted defibrillator” as well as “Chest pain/Other chest complaints”, the number of logged deployments in 2021 increased by 31 percent to a total of 43 806 deployments compared to the averages from 2018/2019.

The number of logged missions under the keywords “Stroke/Transient Ischaemic (TIA) Attack” increased by 27 percent to a total of 13 096 missions compared to the averages from 2018/2019.

Moreover, when comparing the age groups, it is striking that “the highest rates of increase occur precisely in the age groups that are not commonly understood as vulnerable groups with regard to Covid-19 disease”.

All rights reserved. You have permission to quote freely from the articles provided that the source (www.freewestmedia.com) is given. Photos may not be used without our consent.