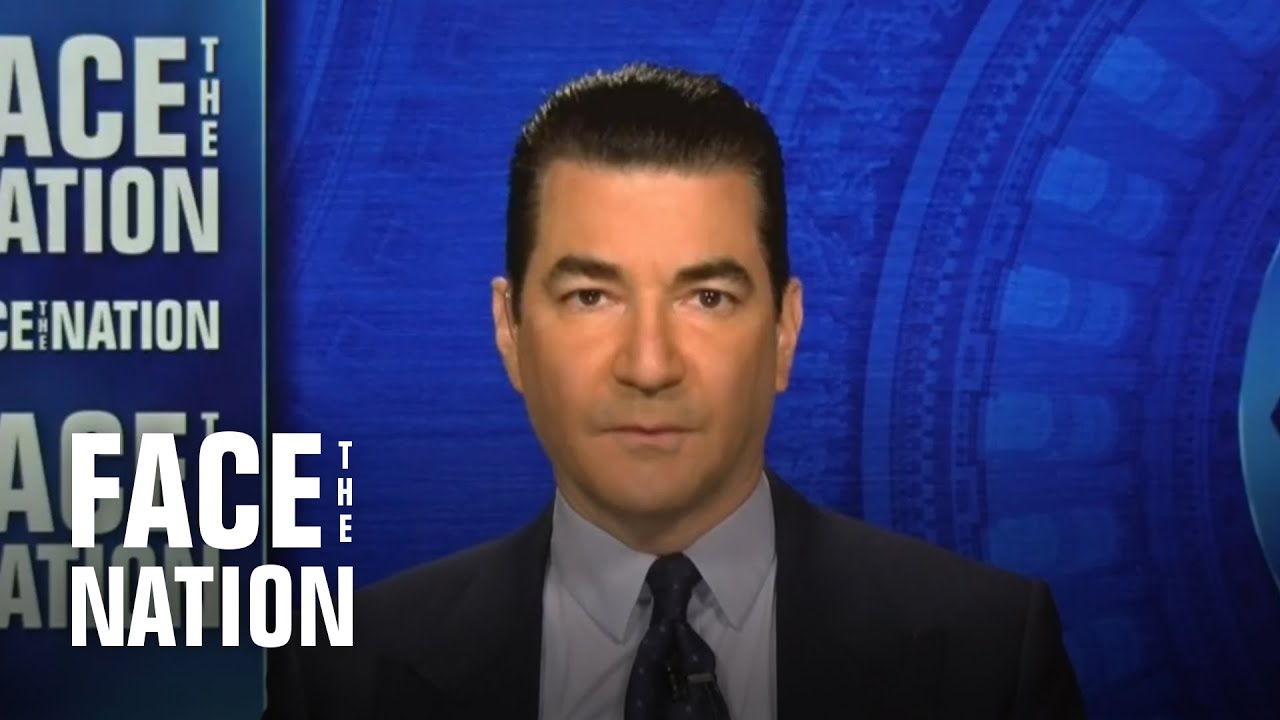 “They were doing things in that lab that could have led to circumstances where a virus that was purposefully evolved in ways that it could be more dangerous to humans could have escaped.”

Former FDA head and current Pfizer board member Scott Gottlieb reacted to further revelations this week regarding the funding of dangerous gain of function research by Anthony Fauci, noting that a previously unknown fact has emerged that lab tampering was undertaken on MERS-like coronaviruses, which are even deadlier than their SARS-like relatives.

Gottlieb noted that documents obtained under the FOIA also show that the viruses were made more deadly to humans in several labs around Wuhan, including a level three biocontainment facility, which has lesser security that the level four labs previously mentioned in relation to the outbreak.

“Whether or not this was gain-of-function is a political and legal discussion,” Gottlieb said in an interview with CNBC.

He added, “The bottom line is they were doing research on viruses in that institute that was making those viruses potentially more dangerous to humans. And handling the viruses in ways that could potentiate their release, particularly by infecting transgenic animals that have fully-humanized immune systems.”

“They were doing things in that lab that could have led to circumstances where a virus that was purposefully evolved in ways that it could be more dangerous to humans could have escaped,” Gottlieb further emphasised.

He continued, “What’s revealed by these documents are two interesting details I previously didn’t know. First, there was experimentation being done on MERS-like coronaviruses, not just SARS-like coronaviruses. Second, they affirmed what we suspected about coronavirus research being done at other institutes around Wuhan… at a level three biocontainment facility.

Gottlieb previously noted that “These kinds of lab leaks happen all the time,” further warning that “in China, the last six known outbreaks of SARS-1 have been out of labs, including the last known outbreak, which was a pretty extensive outbreak that China initially wouldn’t disclose that it came out of lab.”

“It was only disclosed finally by some journalists who were able to trace that outbreak back to a laboratory,” Gottlieb explained back in May.

Gottlieb also recently revealed that Fauci briefed world health leaders in the spring of 2020 that a lab leak was a possible cause of the COVID outbreak.

Appearing on CBS News, Gottlieb admitted that Fauci told government health advisors that the virus “looked unusual,” and that scientists he was working with “had suspicions” that it was manipulated.

For almost 18 months now, the former FDA head has been calling for a robust investigation into China’s cover up of the outbreak:

It also recently emerged that there was an outbreak of a DIFFERENT virus from another Chinese bio-facility at around the same time as the COVID outbreak.

Reports also indicate that China is planning on opening scores of bio-facilities over the next five years.

The Financial Times reports that “some Chinese officials have warned about poor security at existing facilities. In 2019 Yuan Zhiming, the director of the Wuhan Institute of Virology’s BSL-4 lab, wrote a review of the safety deficiencies in China’s laboratories. ‘Several high-level BSLs have insufficient operational funds for routine yet vital processes,’ Yuan wrote, adding that maintenance costs were ‘generally neglected.’”

The report adds that Yuan warned “Due to the limited resources, some BSL-3 laboratories run on extremely minimal operational costs or in some cases none at all.”

As both Senator Rand Paul and former CIA director and secretary of state Mike Pompeo also warned recently, the Wuhan Institute of Virology is still up and running, and there is evidence pointing to its involvement with the Chinese military in bioweapons research.

The accumulating scientific evidence that points to a potential coronavirus lab leak, as well as China’s record on bio-security, and its constant stonewalling, warrants an adequate independent investigation, which hasn’t happened.