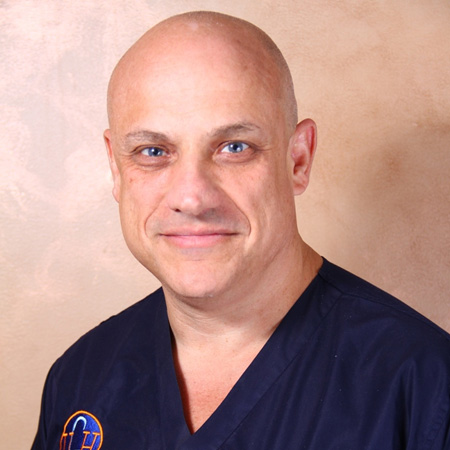 Dr, Varon has contributed more than 830 peer-reviewed journal articles, 10 full textbooks, and 15 dozen book chapters to medical literature. He currently serves as Editor-in-Chief for Critical Care and Shock and Current Respiratory Medicine Reviews. Dr. Varon has won many prestigious awards and is considered one of the top physicians in the United States. Dr. Varon is also known for his groundbreaking contributions to Critical Care Medicine in the fields of cardiopulmonary resuscitation and therapeutic hypothermia. He has developed and studied technology for selective brain cooling. With Dr. Carlos Ayus, he co-described the hyponatremia associated with extreme exercise syndrome also known as the “Varon-Ayus syndrome.” With Mr. James Boston, he co-described the healthcare provider anxiety syndrome also known as “Boston-Varon syndrome.”  Along with Professor Luc Montagnier (Nobel Prize Winner for Medicine in 2008), Dr. Varon created the Medical Prevention and Research Institute in Houston, Texas, which conducts work on basic sciences projects. Dr. Varon has appeared in numerous national and international television and radio programs showing his techniques and care of patients. During the past 11 months of the COVID pandemic, Dr. Varon has become a world leader for his work on COVID19 and his co-development of the MATH+ protocol to care for these patients. For this he has won multiple awards, including a proclamation by the Mayor of the City of Houston as “Dr. Joseph Varon Day”.