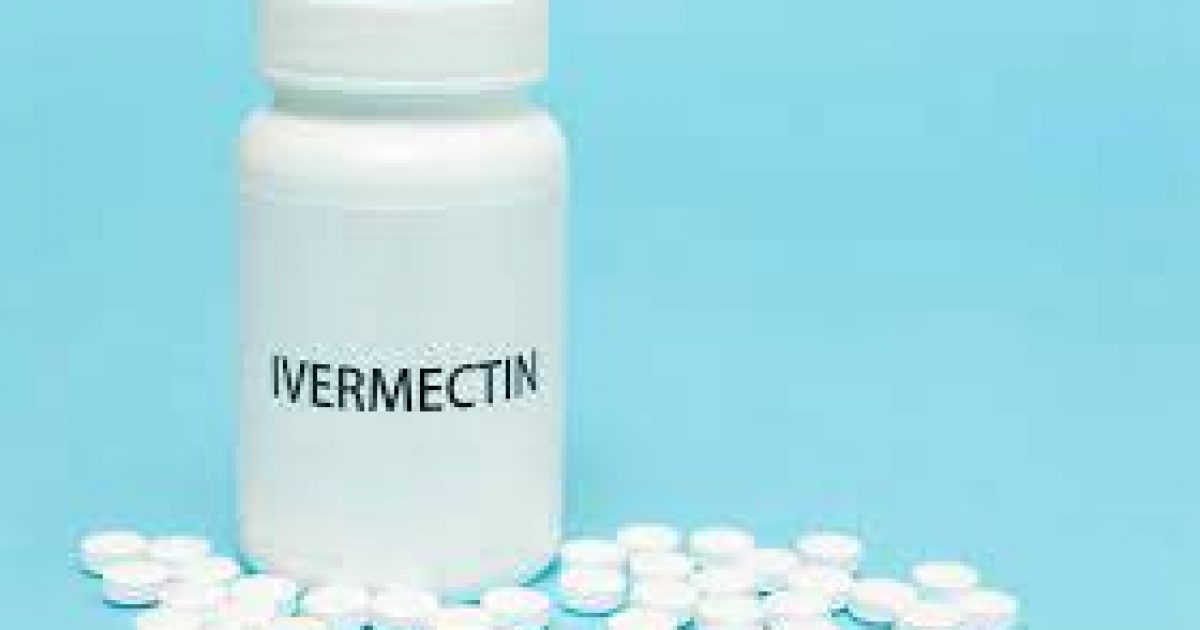 Dr. Andrew Hill, then the most influential Ivermectin advocate in the world, chose dollars over human lives.

The government and mainstream media have repeatedly ridiculed and suppressed any suggestion that Ivermectin should not be prescribed for Covid-19. However,  the actual science shows that Ivermectin is remarkably effective at preventing serious illness and death from Covid-19.   Dr. Tess Lawrie, a consultant for the World Health Organization (WHO), led a 2020 study that showed patients treated with Ivermectin experience a 75% reduction in mortality, hospitalization, and a positive overall clinical picture.

Subsequently, the WHO commissioned Dr. Andrew Hill to do a meta-study of the dozens of new studies from around the world suggesting that Ivermectin could be a remarkably safe and effective treatment for COVID-19. On January 18, 2021, Dr. Hill initially published a manuscript detailing his research and findings on the internet.  He also concluded that Ivermectin was an effective treatment for Covid-19.  After sharing his pre-published paper on the internet, the paper was edited and revised for publication.

Unfortunately, the published version of his paper included an added caveat on his findings that more studies were needed. His peers piled on that “his methods lacked rigor, the review was low quality, and the conclusion contradicted the extremely positive results on Ivermectin.” In the end, Dr. Hill revised paper advised that “Ivermectin should be validated in larger appropriately controlled randomized trials before the results are sufficient for review by regulatory authorities.”

The researcher seeking a global recommendation on Ivermectin had instead recommended against it. A media onslaught against the medicine ensued. What were Dr. Hill’s reasons for revising his paper to reverse his conclusions? Was there justification for this change? Or were external forces influencing his about-face?

The following research grid shows that Ivermectin is effective:

Because of the recommended conclusion, Ivermectin was largely refused as a therapeutic for Covid-19.  Doctors were often penalized or prevented altogether from prescribing Ivermectin, which has a decades-long history of safety. Some doctors even lost hospital privileges and had their licenses to practice medicine threatened or removed altogether for giving it to Covid patients.  (Example from Alabama)

Dr. Lawrie confronted Dr. Hill in a video letter from a zoom call. Dr. Hill first stated that he was in a “tough position.” But, of course, that’s always a harbinger of someone who was being pressured, but by whom?  And who actually uploaded Hill’s altered paper to a preprint server?

Hill mentioned that Unitaid, a company in which Bill Gates is invested, had a hand in writing the conclusion but refused to give any names. Bill Gates, if you recall, was one of the investors in Moderna, the company that created the mRNA gene therapy. 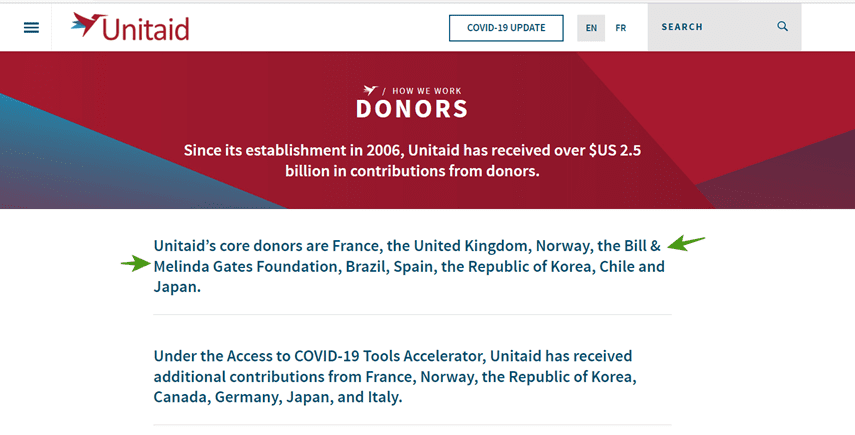 Millions of dollars flow into Unitaid from the Gates Foundation and numerous countries.  But according to researcher Phil Harper at the FLCCC Alliance, one man allegedly uploaded that altered paper to the preprint server: Professor Andrew Owen.

“As it turns out, Andrew Owen is a Professor of Pharmacology & Therapeutics and co-director of the Centre of Excellence in Long-acting Therapeutics (CELT) at the University of Liverpool. He is also a scientific advisor to the WHO’s COVID-19 Guideline Development Group. Just days before Dr. Hill’s paper was to be published, a $40M grant from Unitaid, the paper’s sponsor, was given to CELT —of which Owen is the project lead. “The $40 million contract was actually a commercial agreement between Unitaid, the University of Liverpool, and Tandem Nano Ltd (a start-up company that commercializes ‘Solid Lipid Nanoparticle’ delivery mechanisms)— for which Andrew Owen is a top shareholder,” says Harper.”

At the FLCCC Alliance, Phil Harper located the metadata on the altered paper on Ivermectin. While it may look like Dr. Hill completely pivoted his conclusions, it appears that conflicting interests may have played a role in the contradictions shown in the published report, explains Phil Harper.

Although Justice is sometimes slow to come about, and nothing can bring back all the people who died, several states are now considering bills to allow Ivermectin to be reclassified as an over-the-counter medication. For example, the New Hampshire House of Representatives passed such a bill on March 21, 2022. Arizona, Alaska, Missouri, Indiana, and Oklahoma are other states considering similar bills.

Now that pharmaceutical organizations have reaped hundreds of billions of dollars from Covid-19, there is, at last, some daylight for those actually suffering from the disease, beginning to seep through the darkness.