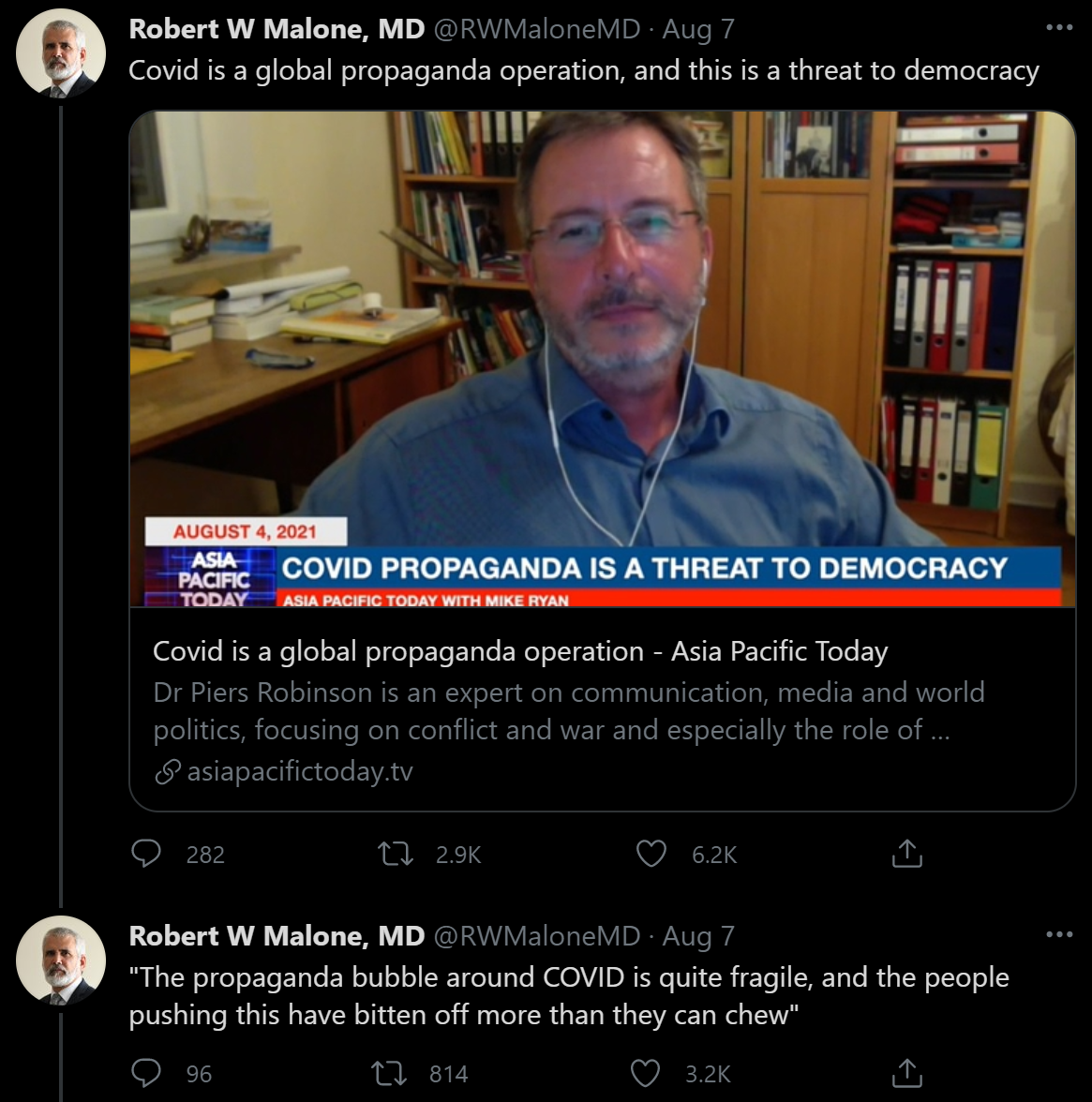 Dr Piers Robinson is an expert on communication, media and world politics, focusing on conflict and war and especially the role of propaganda.

From 2016 – 2019, he was Professor and Chair in Politics, Society and Political Journalism at the University of Sheffield.

Dr Robinson has served on the boards of several academic journals. He has lectured at the NATO Defense College in Rome and briefed senior UK military commanders and diplomats.

Dr Robinson’s books include the Routledge Handbook of Media, Conflict and Security (2016), Pockets of Resistance: British news media, war and theory in the 2003 invasion of Iraq, (2010) and The CNN Effect: the myth of news, foreign policy and intervention.(2002).