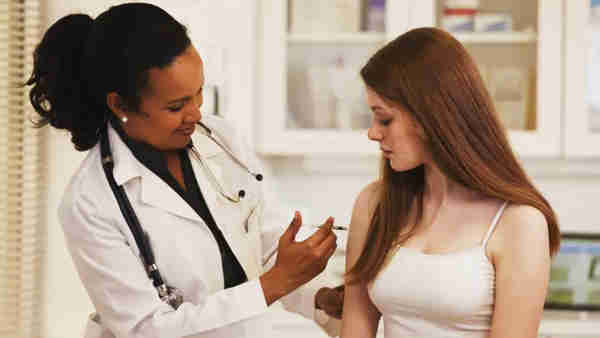 It’s funny how there’s so much information coming out against the safety and efficacy of the vaccines, but there’s always another bombshell on other topics that keep the jab narrative going.

Stop me if you’ve heard this one. An international peer-reviewed study was just released showing a direct correlation and likely causation between spikes in major heart issues in people under 40-years-old and the rollout of the Covid-19 “vaccines.”


Chances are, you HAVEN’T heard that one before even though we’ve seen multiple reports from across the globe singing the same basic tune. Last month, we posted information from Germany that highlights the young and jabbed getting hit with a sudden spike in heart-related emergencies, prompting emergency medical groups to demand an end to vaccine mandates. Now, we’re seeing the same thing from Israel.

Before I get to that study, let’s explain why we’re having to rely on international studies. It’s noteworthy that such studies are not being pushed here in the United States because of one unfortunate reason: We don’t make the data public or available to researchers as much as other nations do. Or, to be more accurate, our government does not RELEASE the data regarding emergency medical services. They claim they don’t have the mechanisms to meld the various reporting styles from city to city and state to state, but this is a lie. We can solve that problem with a day’s worth of coding. I’m sure they’ve done just that, but they won’t release that data or even acknowledge it exists because it betrays the vaccine narrative.

The Israel study shows a dramatic increase in heart-related emergencies reported during the times the Covid jabs were being heavily pushed. While the study goes out of its way to express correlation does not necessarily mean causation, it’s pretty clear when looking at this and other studies from around the world that causation is very likely.

Here’s the Israel story by KoolBeens Cafe on Substack:

A retrospective population-based study that analyzed call data from Israel’s National Emergency Medical Services (IEMS) found a more than 25% increase in calls for both cardiac arrest and acute coronary syndrome among 16-39 year-olds during the first 5 months of 2021, as compared to the years 2019-2020.1 While cardiac conditions are caused by COVID-19 and are also reported as side effects of the vaccines, the peer-reviewed study published in Scientific Reports found that the emergency calls were “significantly associated” with the rates of 1st and 2nd vaccine doses administered to this age group, but not with COVID-19 infection rates. All of the vaccines administered in Israel were manufactured by Pfizer.

The authors say the findings “underscore the already established causal relationship between vaccines and myocarditis, a frequent cause of unexpected cardiac arrest in young individuals.”

Messenger RNA vaccines manufactured by Moderna (mRNA-1273) and Pfizer (BNT162b2) have been associated with an increased risk of myocarditis, especially in male adolescents and young adults. According to the United States Centre for Disease Control—drawing on self-reported data from the Vaccine Adverse Event Reporting System (VAERS)—myocarditis has been reported typically after the second dose and within a week of vaccination.

Myocarditis causes inflammation of the heart muscle, which enlarges and weakens the organ, and creates scar tissue forcing it to work harder to circulate blood and oxygen throughout the body. Myopericarditis is inflammation of both the heart muscle and the layer (pericardium) surrounding the heart. According to the Myocarditis Foundation, the inflammation can be in response to a viral infection, or some other trigger including autoimmune diseases, such as rheumatoid arthritis or lupus.

The study combines IEMS call volume data for cardiac arrest (CA) and for acute coronary syndrome (ACS) with data on COVID-19 infection rates and vaccination rates over a span of two and half years, divided into three time periods: a 14-month “normal period” beginning in January 2019, prior to the pandemic; a ten-month “pandemic period” starting in March 2020, which includes two infection waves; and a “pandemic and vaccination period” from January to June 2021, which includes a third wave as well as Israel’s vaccination rollout for those aged 16 and older.

Here are some of the main observations (see Figures below for more detail):