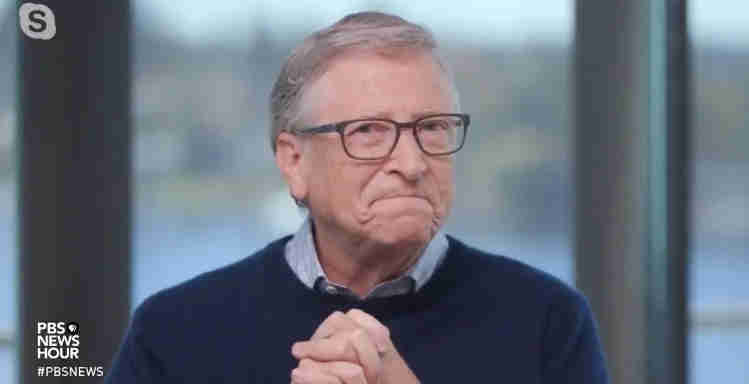 He is now calling for a new pandemic team to be created called “GERM.”

GERM would consist of a full team which Gates says would help “prevent pandemics.” In season 3 of the TV show “24”—a show I really liked—a terrorist intentionally releases a pathogen in Los Angeles. Word gets to practically every government entity in no time. The hotel where the release took place is immediately sealed off. A computer modeling genius figures out not only how the disease will spread, but how quickly news of the disease will get around and (the best part) how bad traffic will get as people flee the city. I remember watching those episodes and thinking, “Wow, that government sure knew how to prepare.” It made for great TV, and of course we could all sleep better at night if things really worked that way.

But they don’t. Although there are many organizations that work hard to respond to a major outbreak, their efforts largely depend on volunteers. Regional and national response teams are understaffed and underfunded, and none of them has a mandate from the international community to work globally. The only organization that sort of has that mandate, the World Health Organization (WHO), has very little funding and almost no personnel dedicated to pandemics, relying instead on the mostly volunteer Global Outbreak Alert and Response Network (GOARN). There is no organization with the size, scope, resources and responsibility that are essential for detecting and responding to outbreaks and preventing them from becoming pandemics.

A lot of people can see where this goes next: Is Bill Gates trying to be a comic book villain?