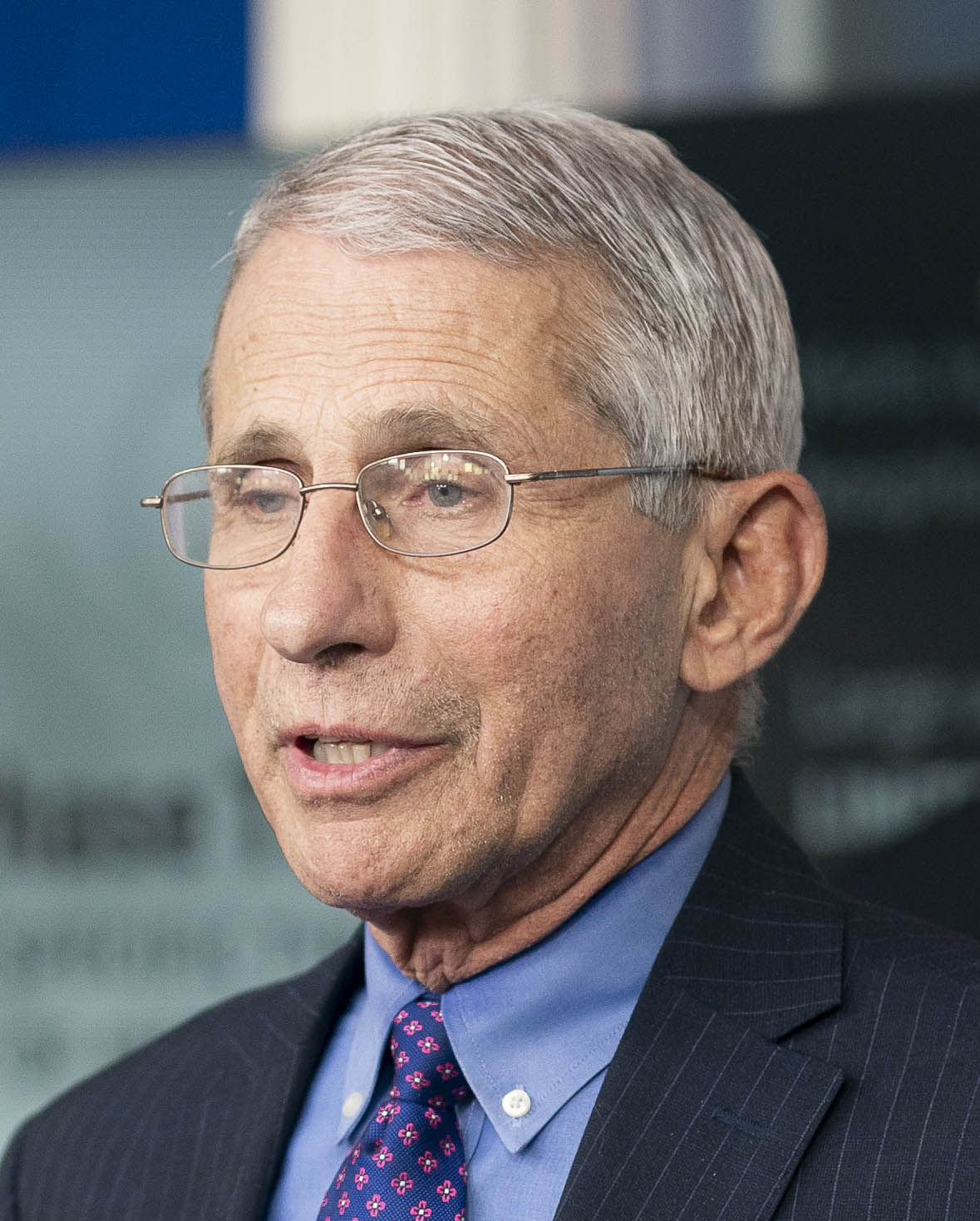 Funded the virus, covered it up, knowingly spread misinformation about the source of the virus, lied about it all in Congress when questioned by Senator Rand Paul, and told Cliff Lane to not approve any early treatments in the Guidelines.

Responsible for funding gain of function research at Wuhan, China.  It appears that he was less than truthful during a Congressional testimony to Senator Rand Paul, who identified documents incriminating his involvement.  As advisor to President Trump, he made several mistakes and contradicted himself.  He recommended lock downs, face masks, and social distancing, all of which have been ineffective and harmful.  Initially, he came into the public sphere denouncing face masks but oddly changed his mind and began pushing them on everyone.